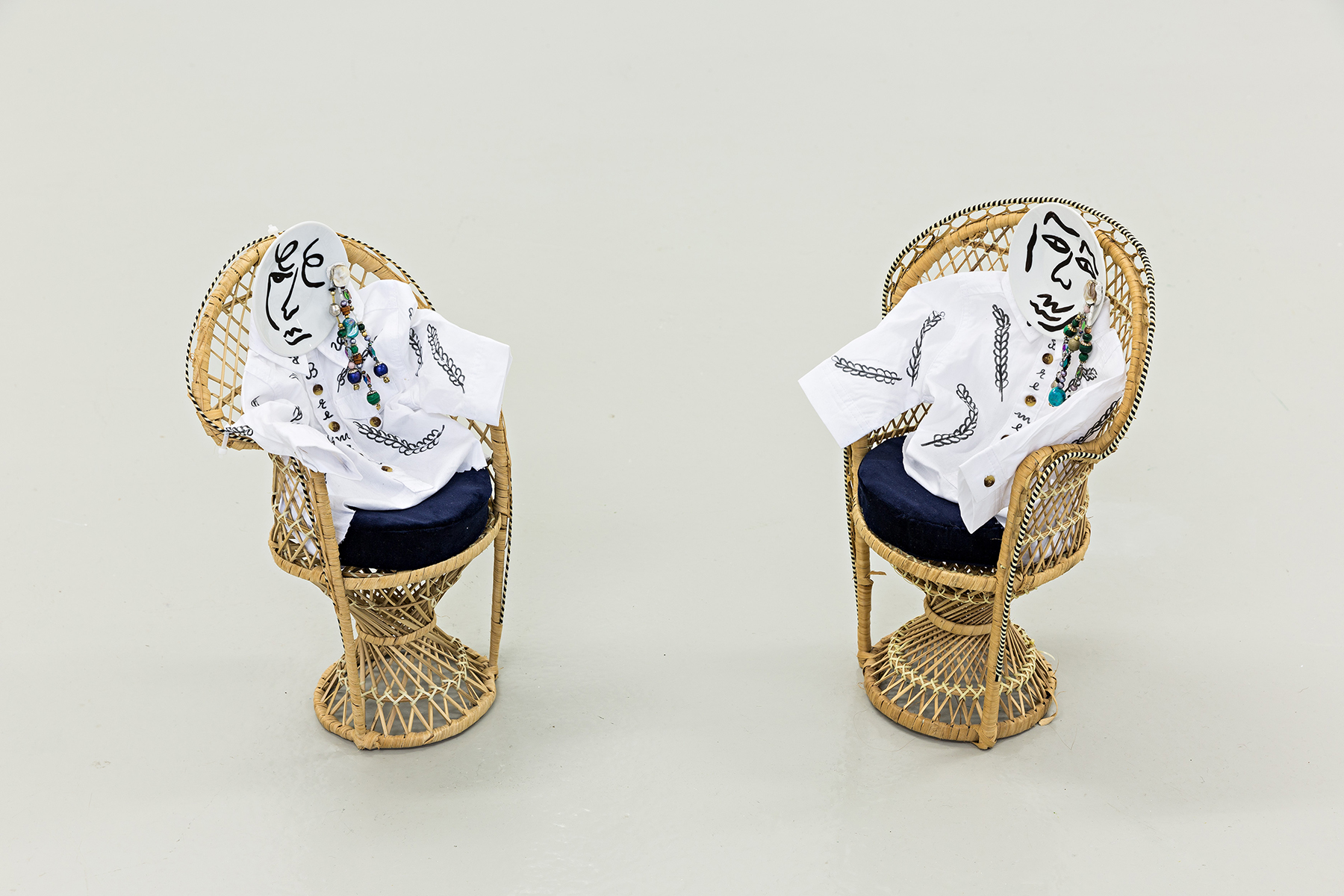 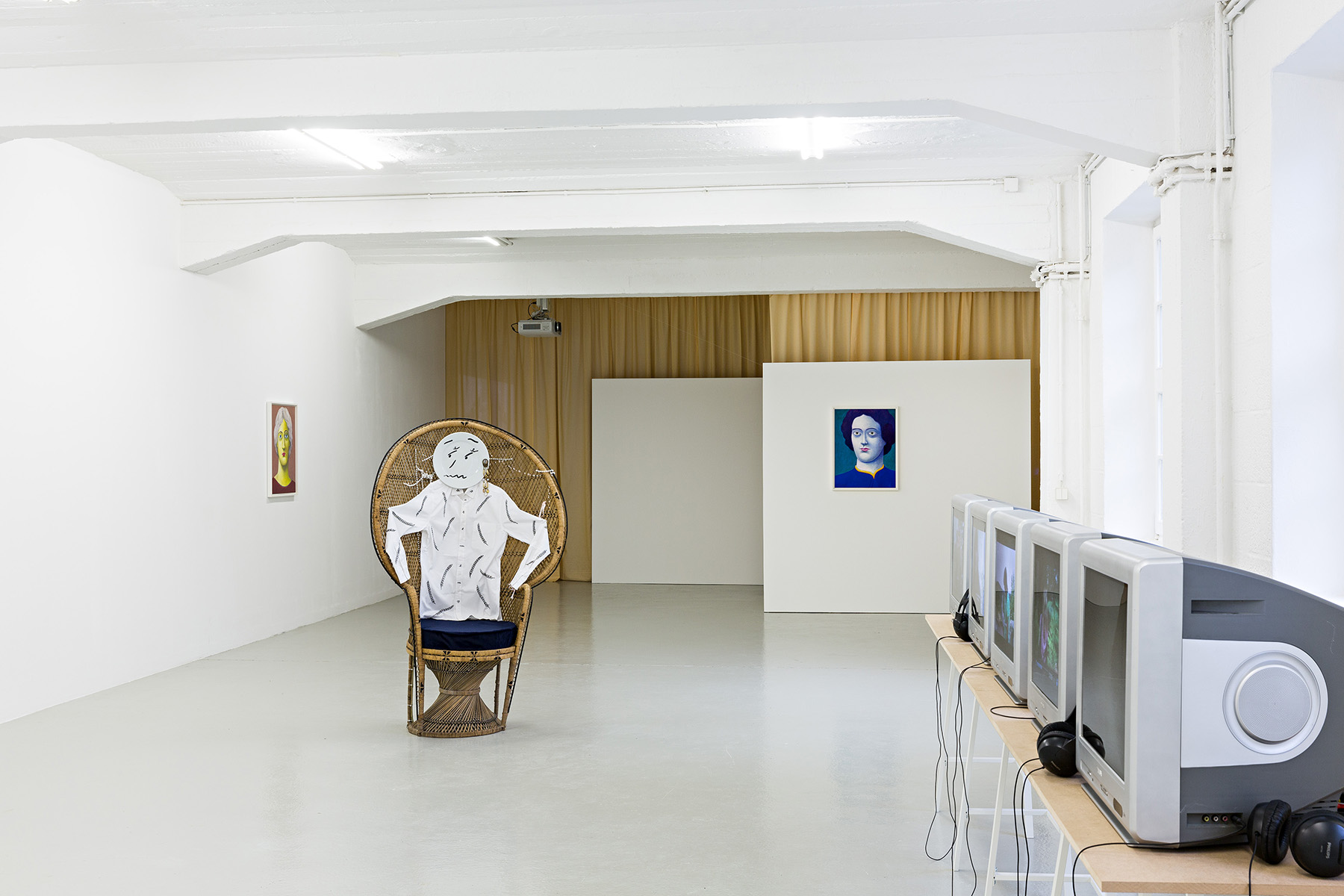 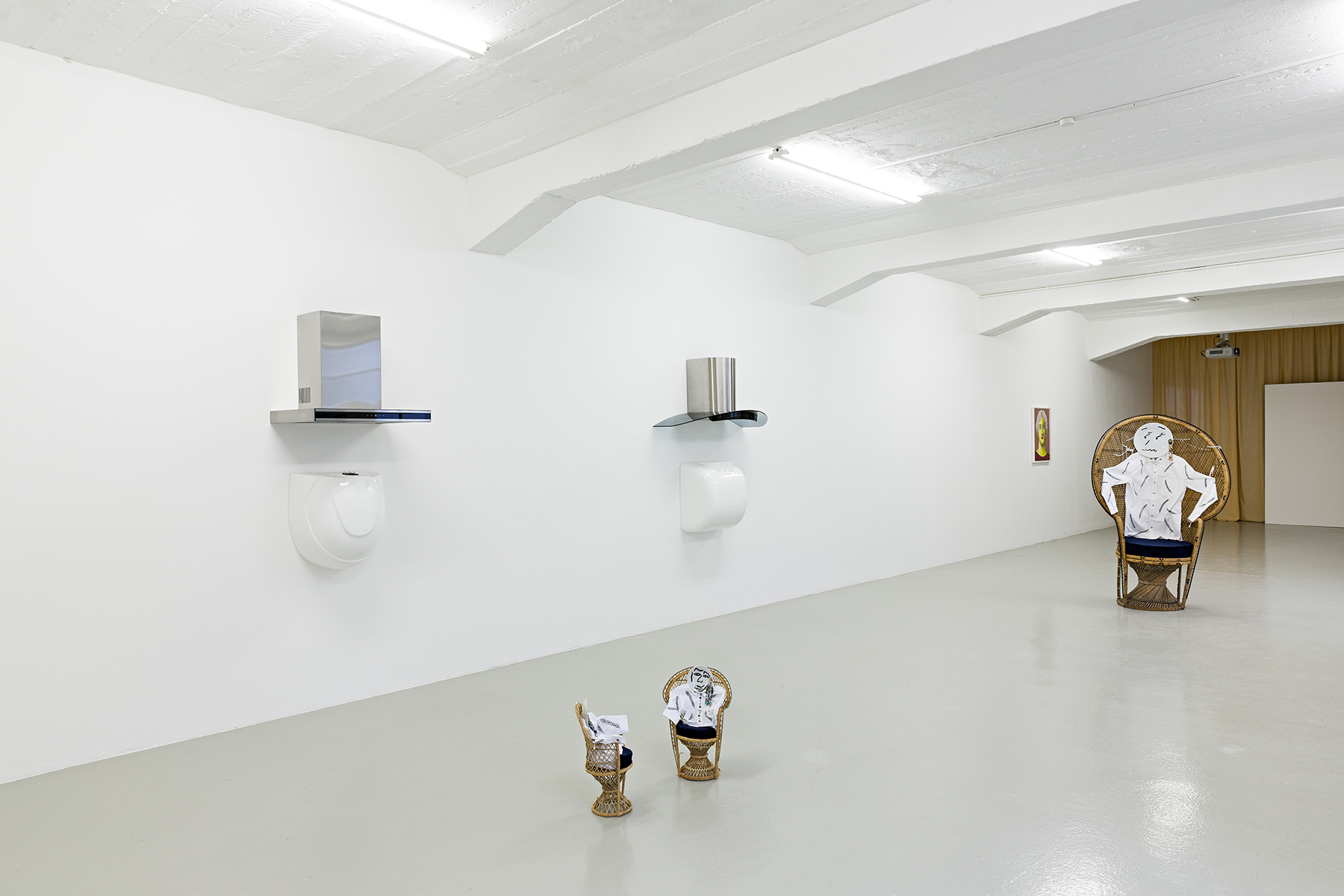 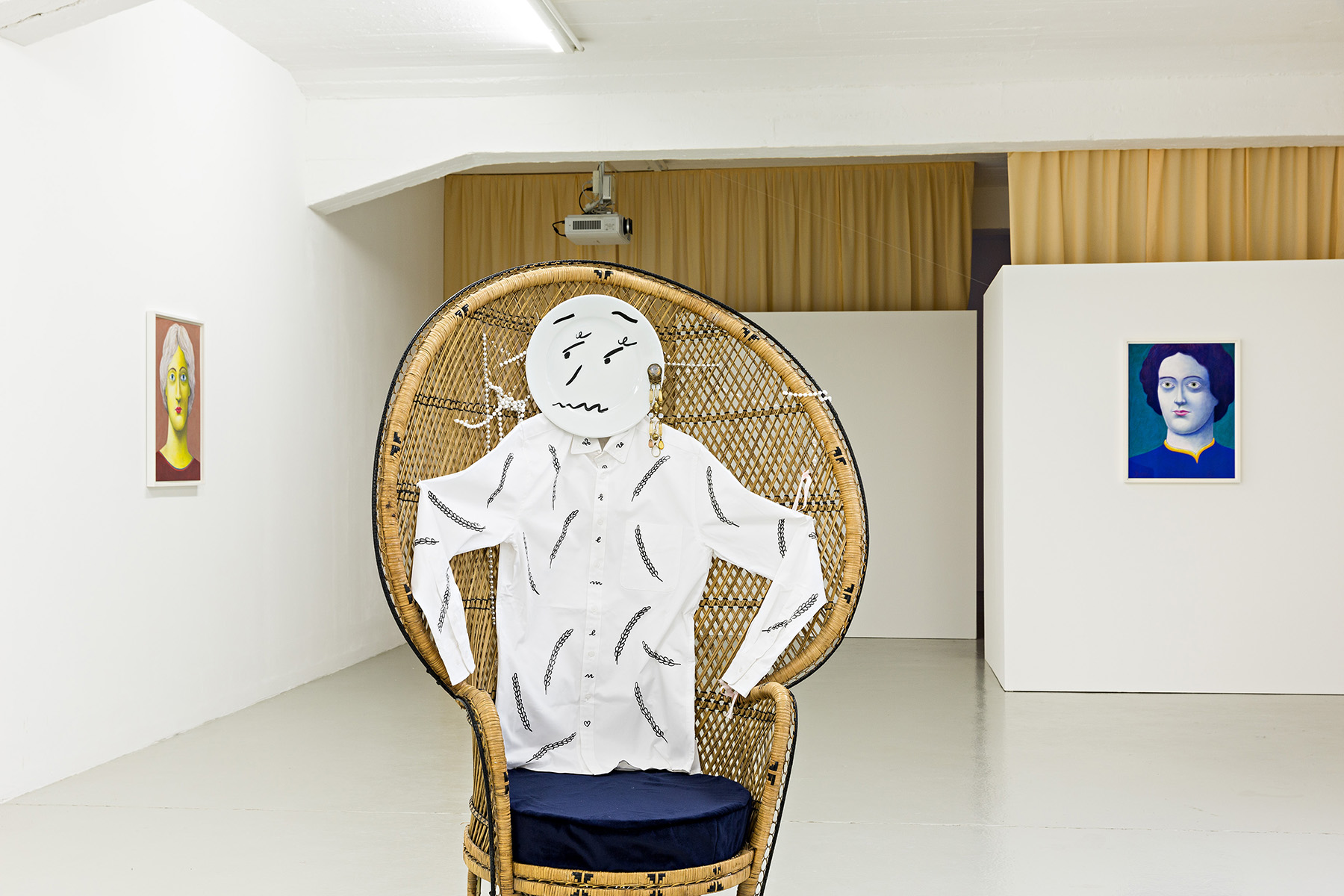 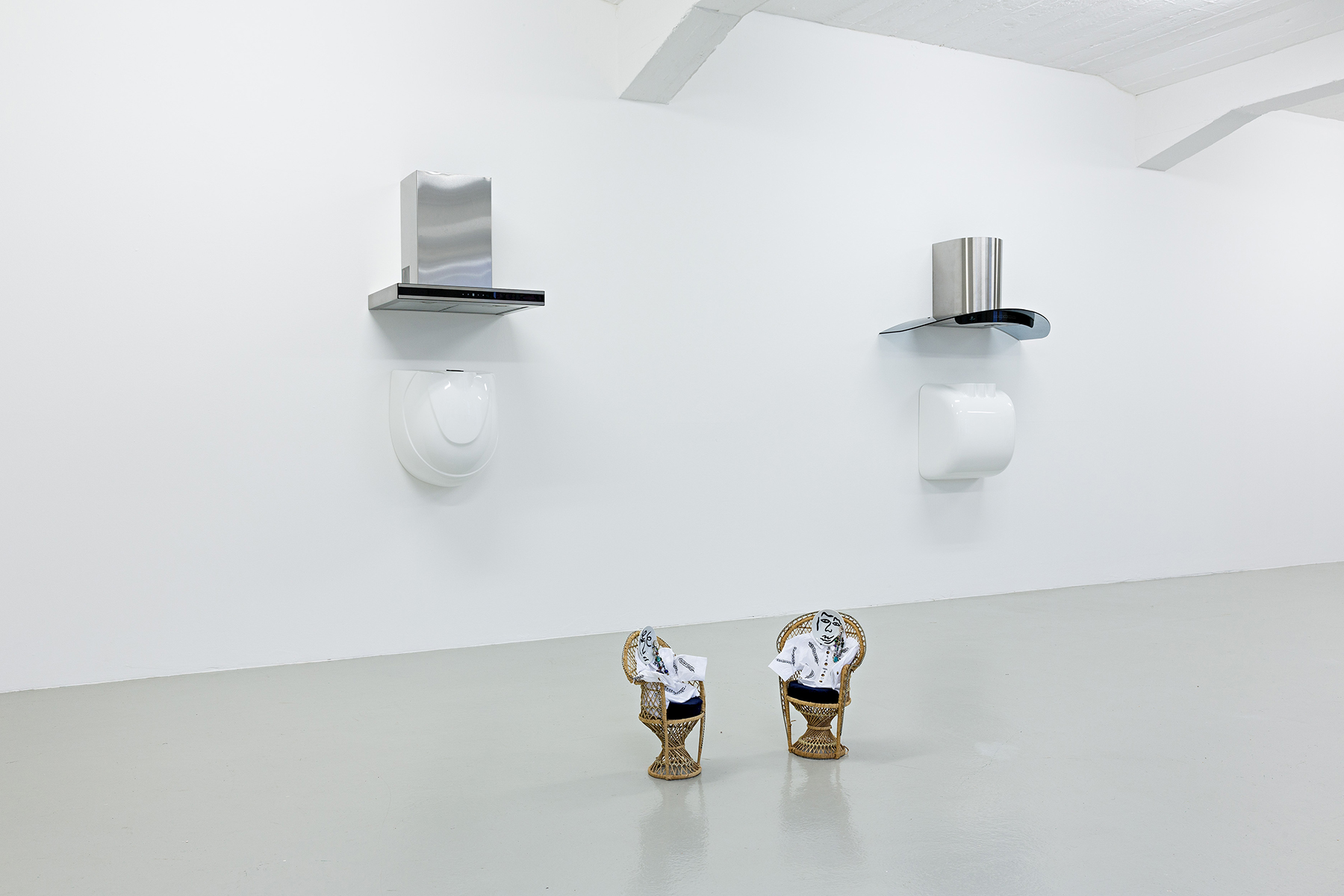 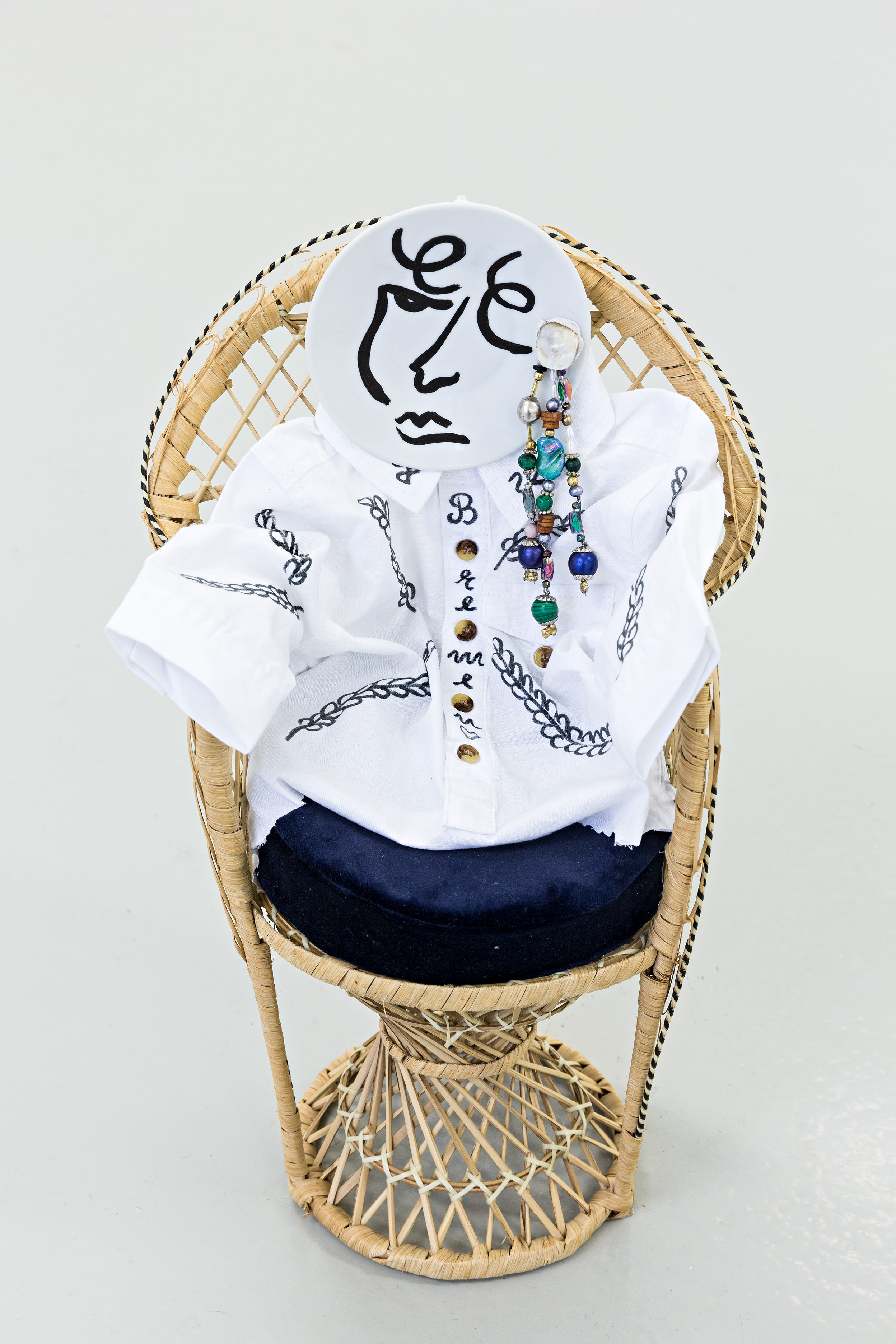 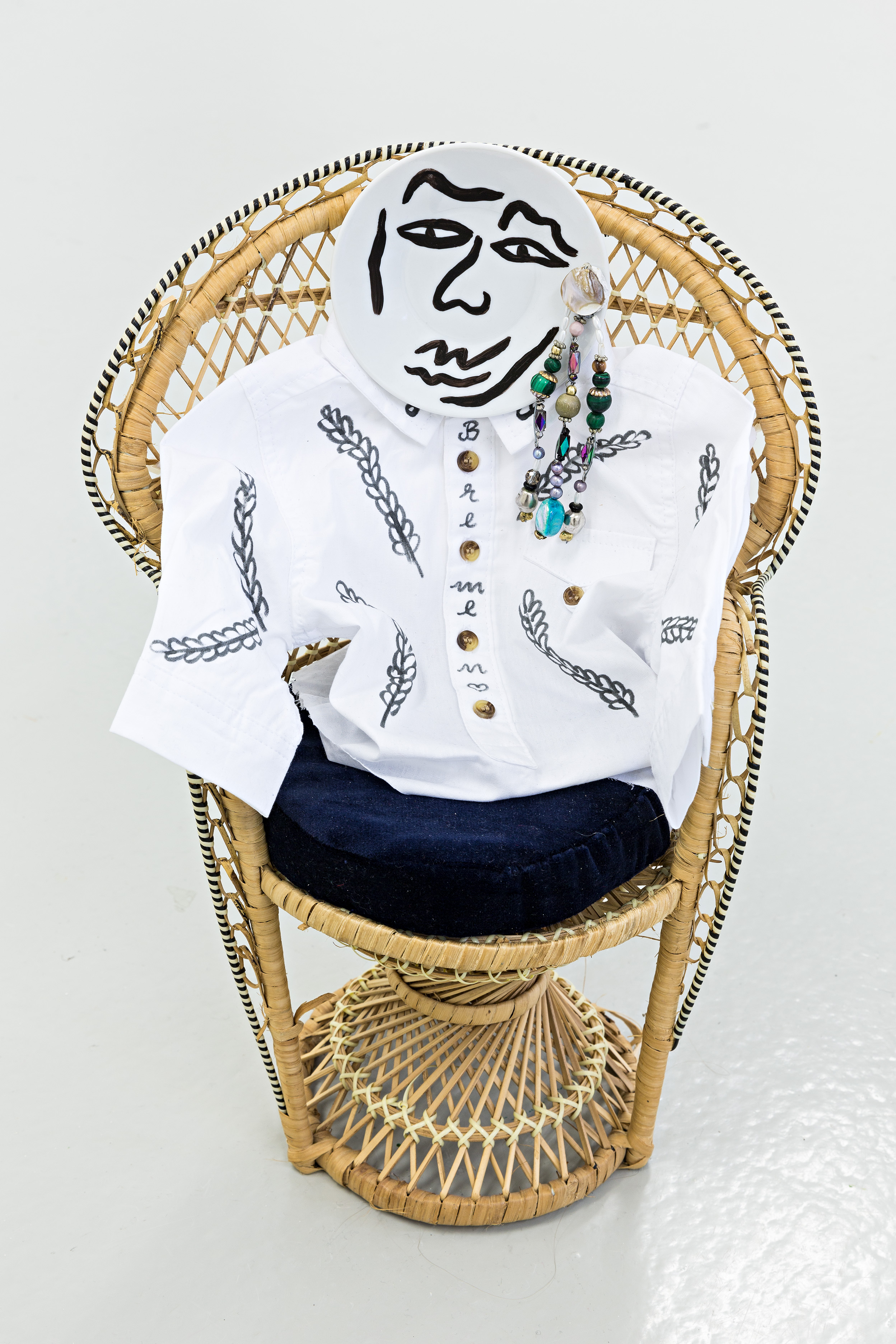 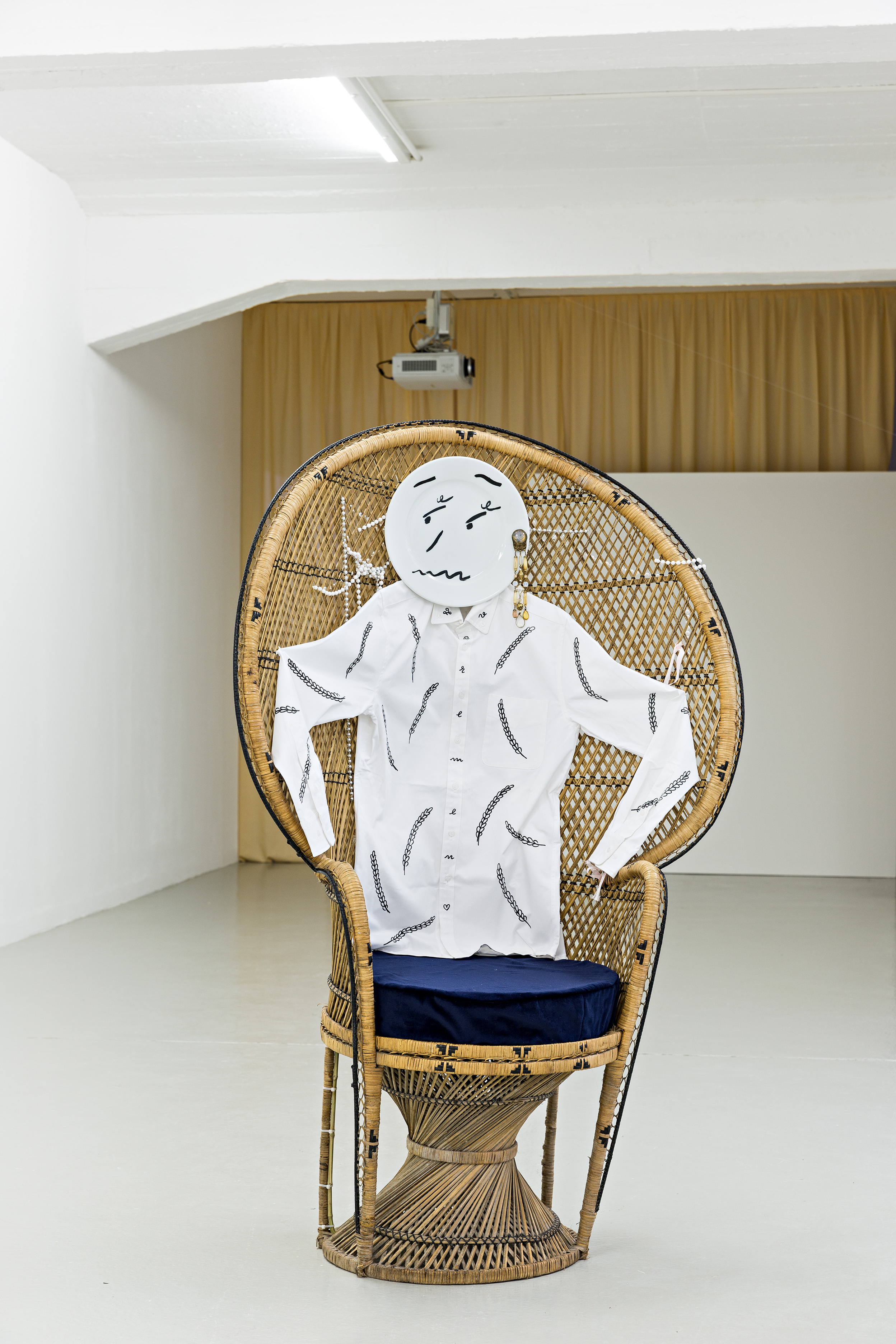 „Wie werden wir uns wiedererkennen“ [How will we recognize each other] focuses on the phenomenon of resemblance and the mechanisms that it triggers. The forms, colours, stories and faces that encounter each other in this exhibition do not yield a direct contentual link. A gallery of resemblances comes about instead that appears both familiar and odd. In place of criteria such as uniqueness, individuality and originality that are anchored in the Modern era, the exhibition highlights commonalities and connections.

Resemblance, or “acting alike,” explains the American theorist Jonathan Flatley, implies a relation of mutuality and enacts a shared being-in-common that has been seen as the basic element of emotional connection. In today’s environment, machines generate images, warmth and light and we increasingly interact and even converse with them. In this perspective, the exhibition examines the phenomenon of resemblance and the resulting empathy in a broader sense. Some of the exhibited works points to how objects or appliances mimic human characteristics. Others emphasise how interchangeable uniformed bodies and their movements recall the regularities and systematics of machines. Through the figure of the actor, central for this exhibition, further works focus on the tension generated by convergence with the other, or with one-self.

Because of its clear artificiality and its possibly unreal character, the exhibition wants to create a situation that stands back from the usual causal connection. This project could be compared to attending a costume party at which nobody realises that you’re not disguised. The possible initial unease can unfold into an obviousness in which authenticity and selfstaging cannot be taken apart.