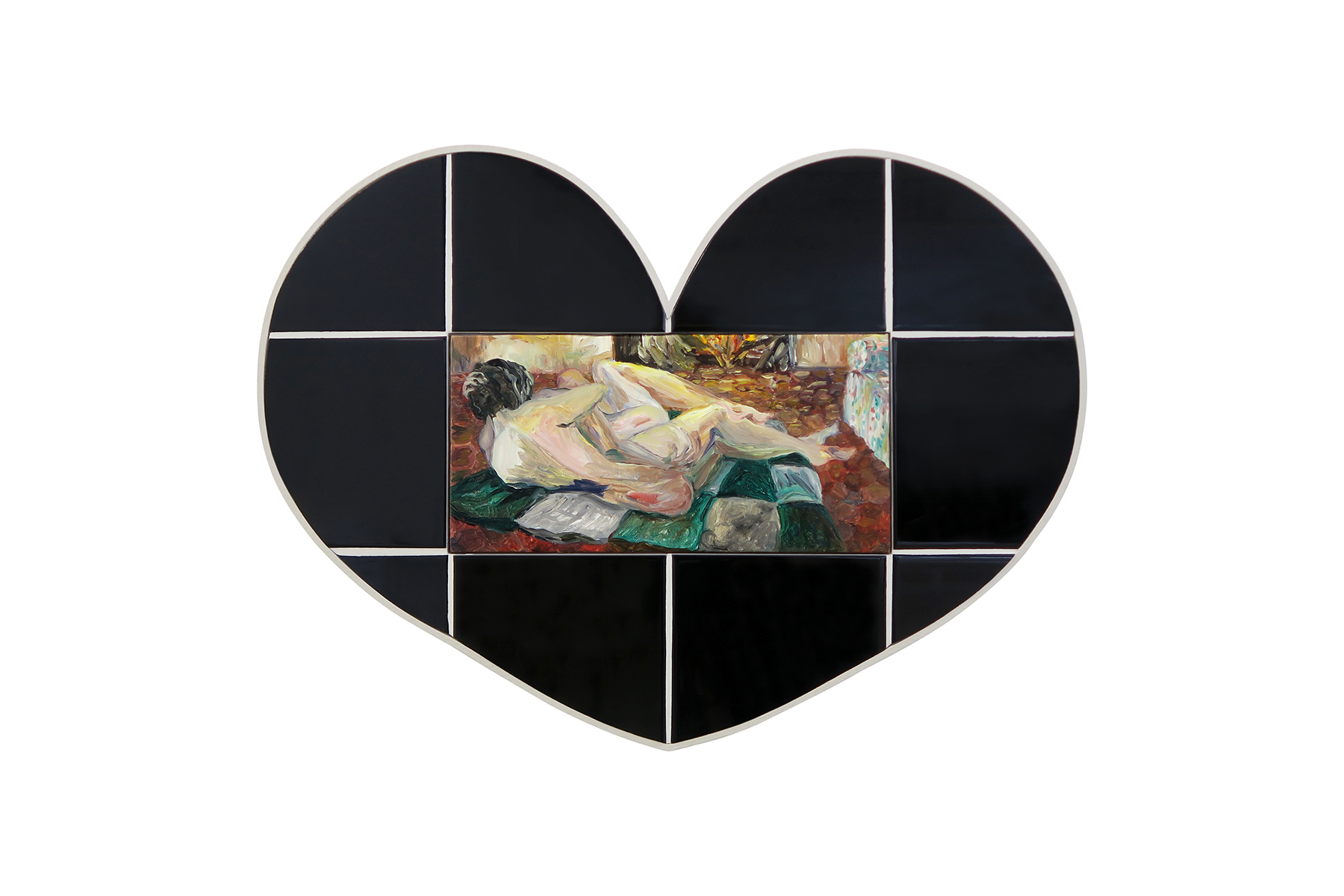 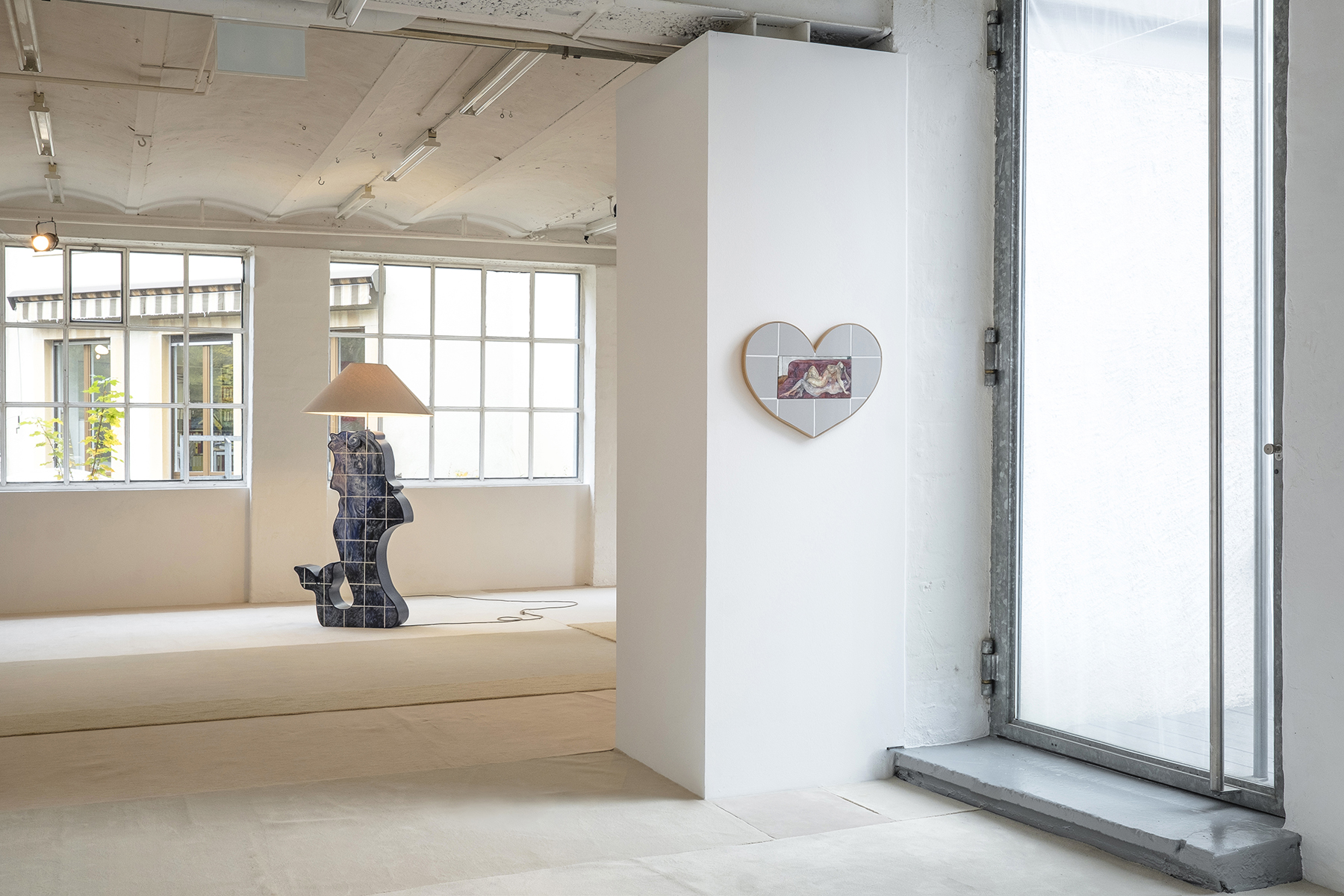 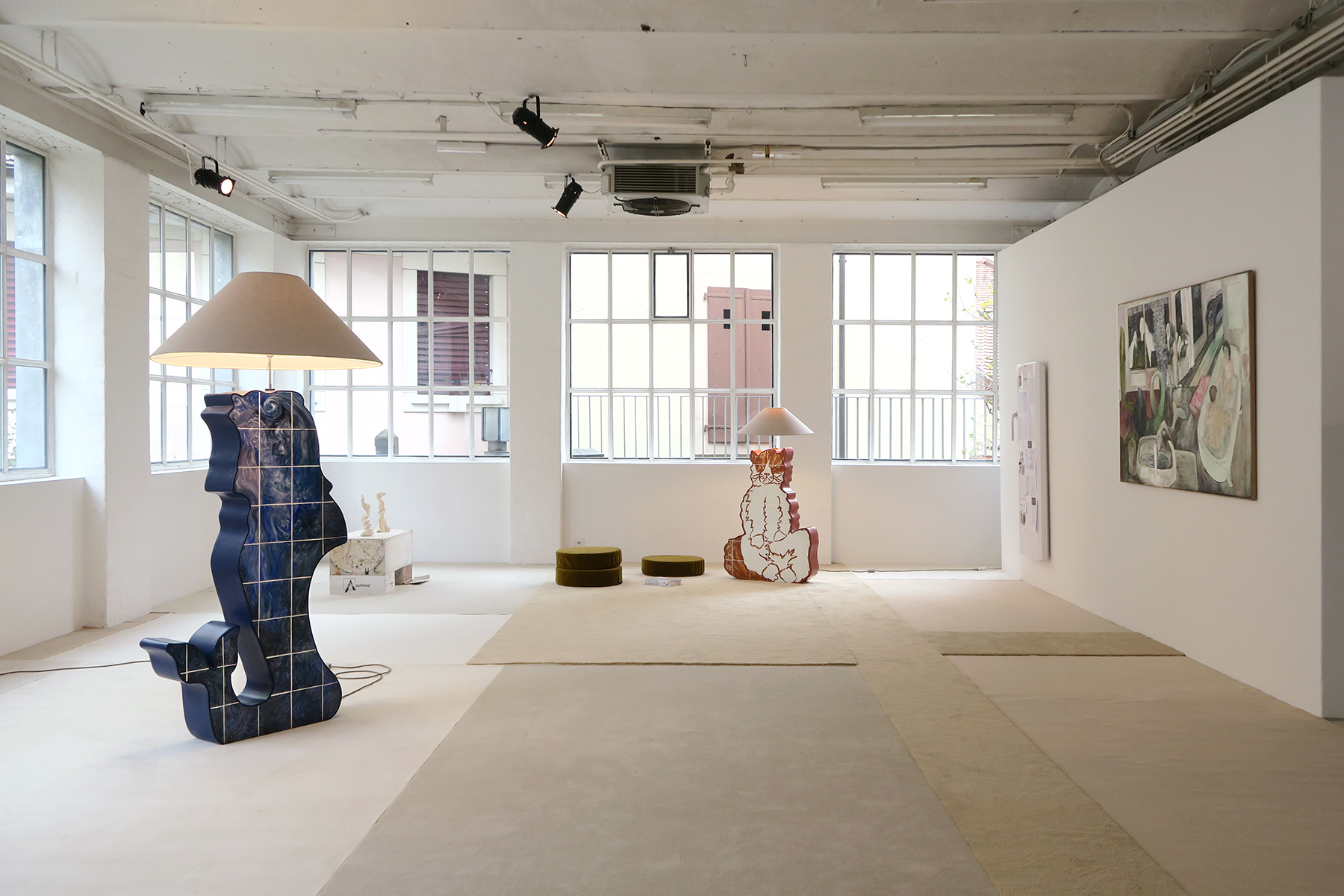 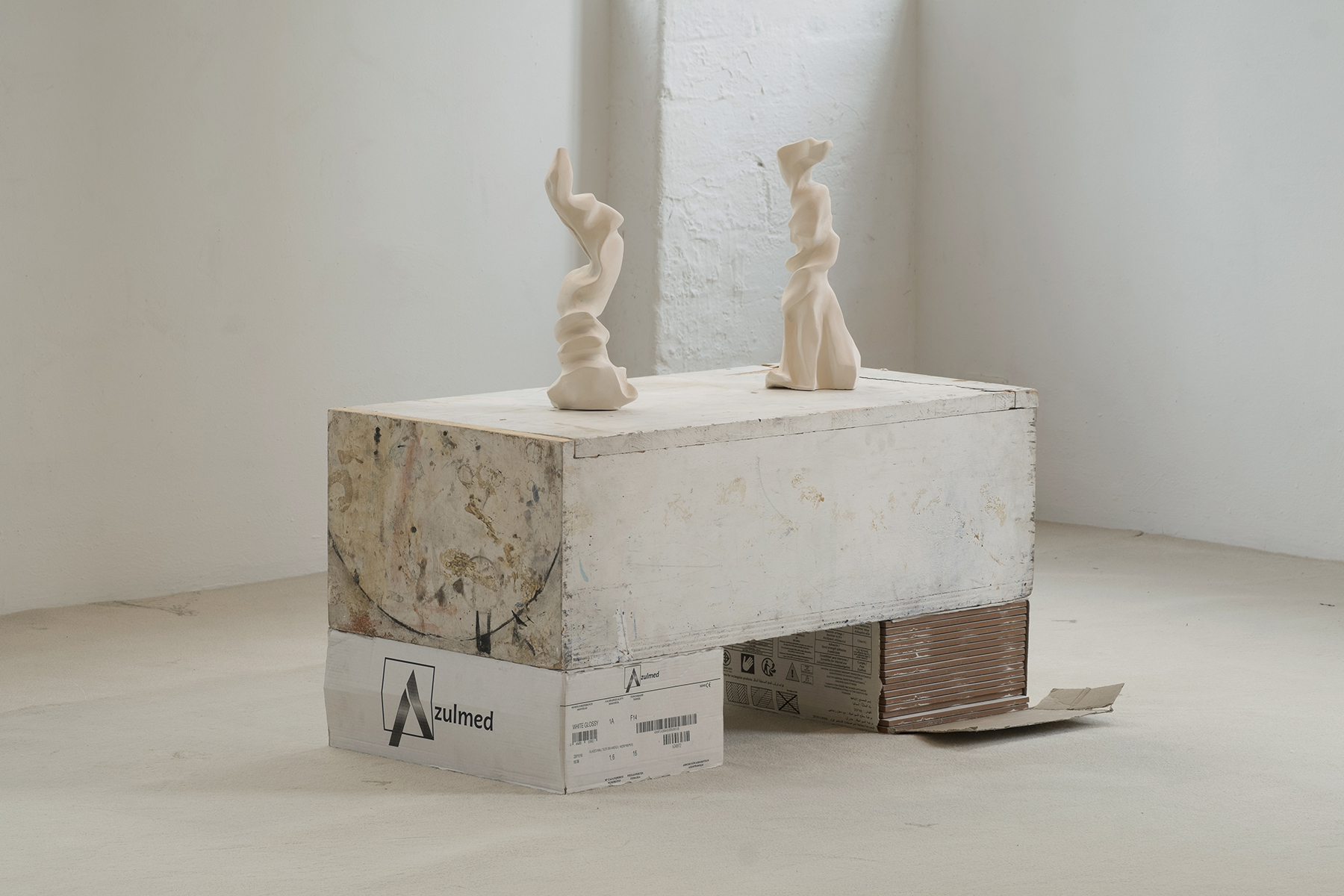 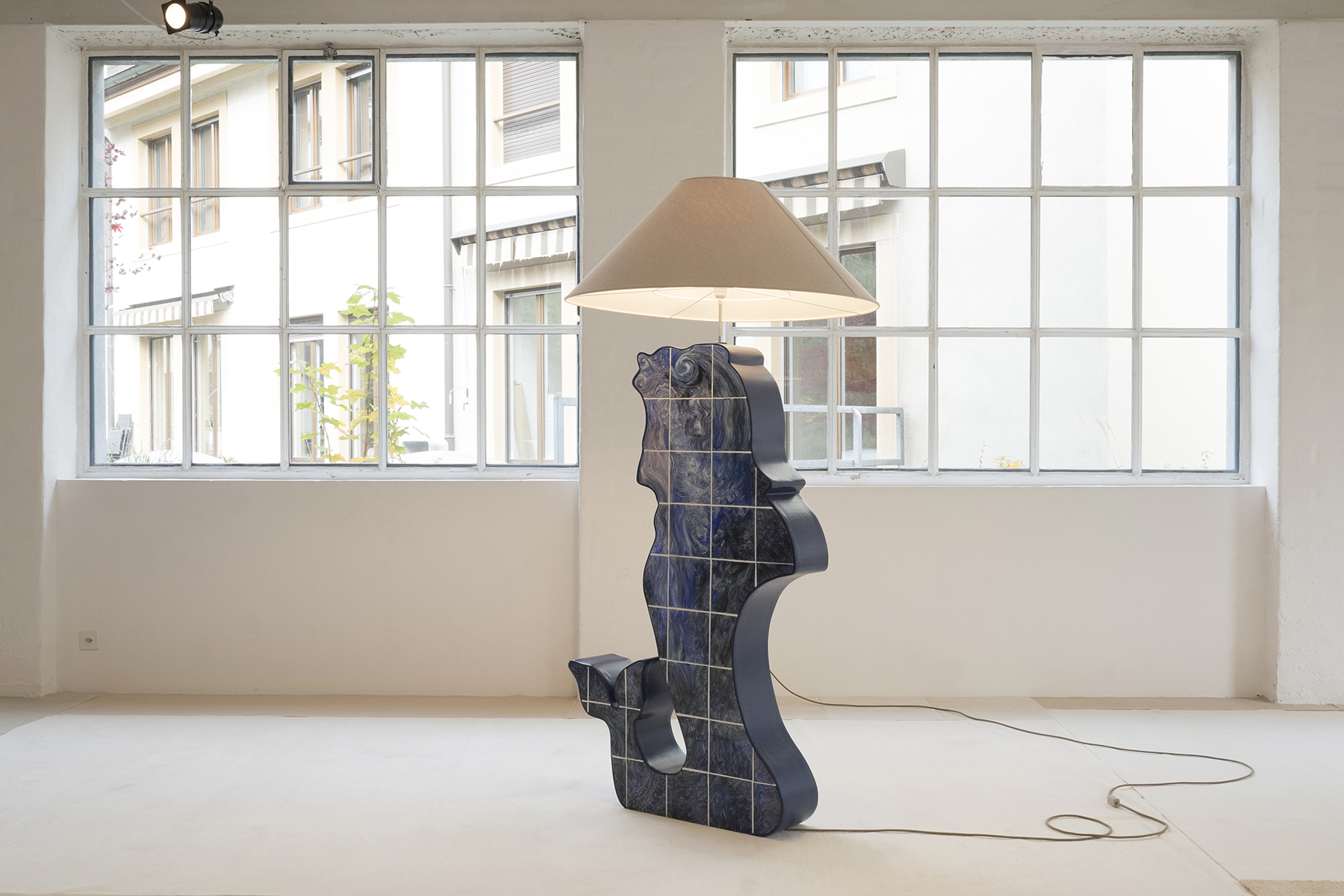 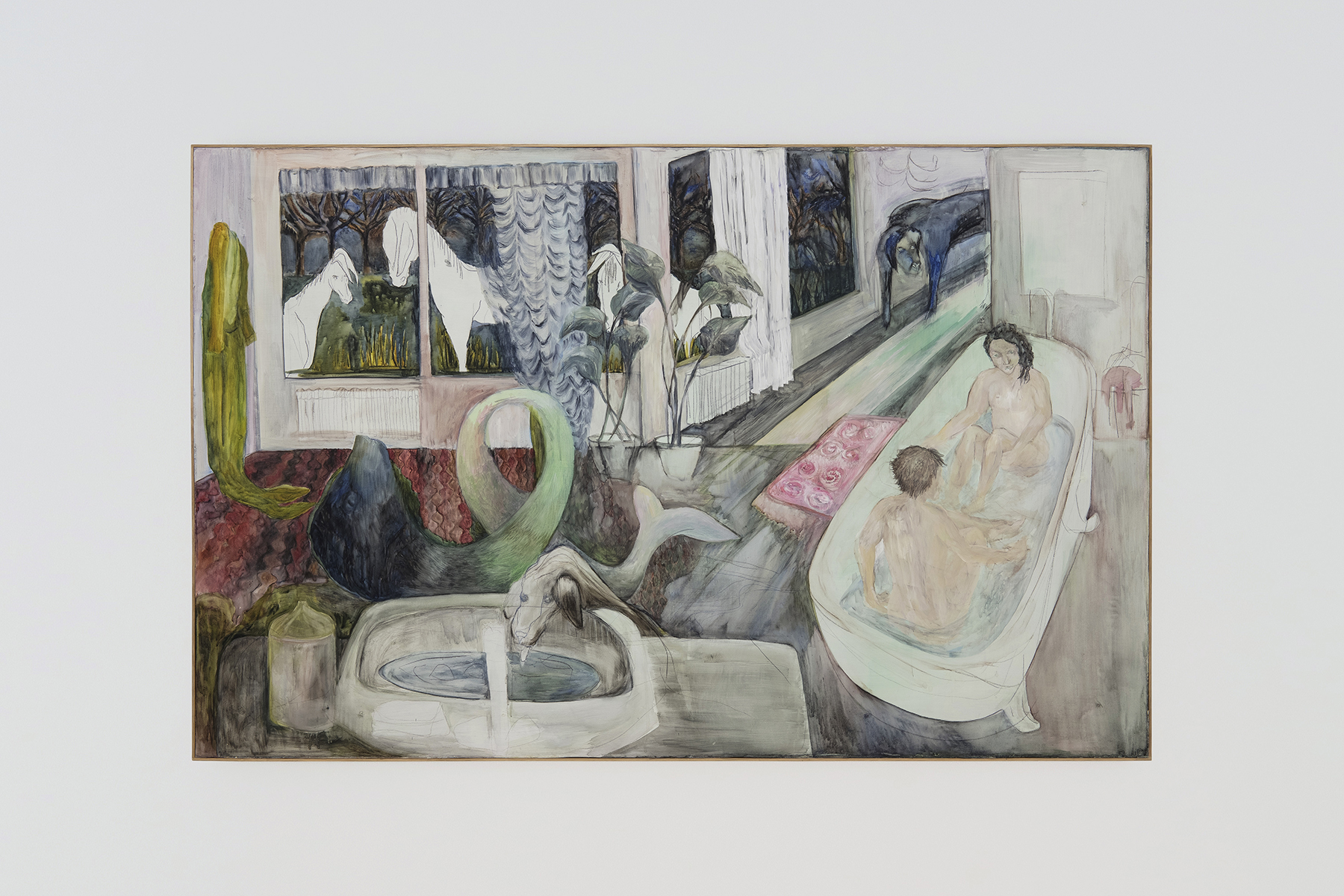 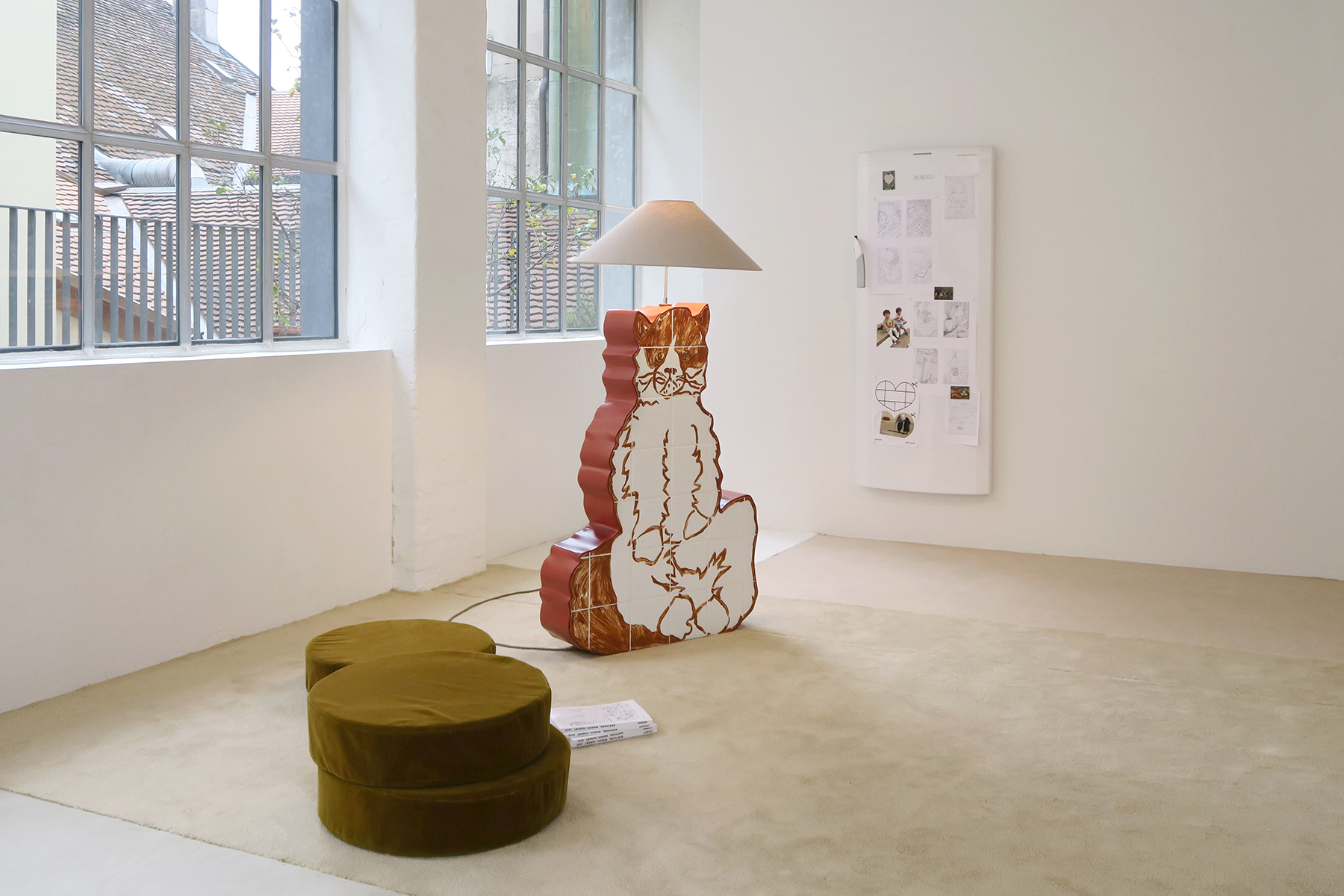 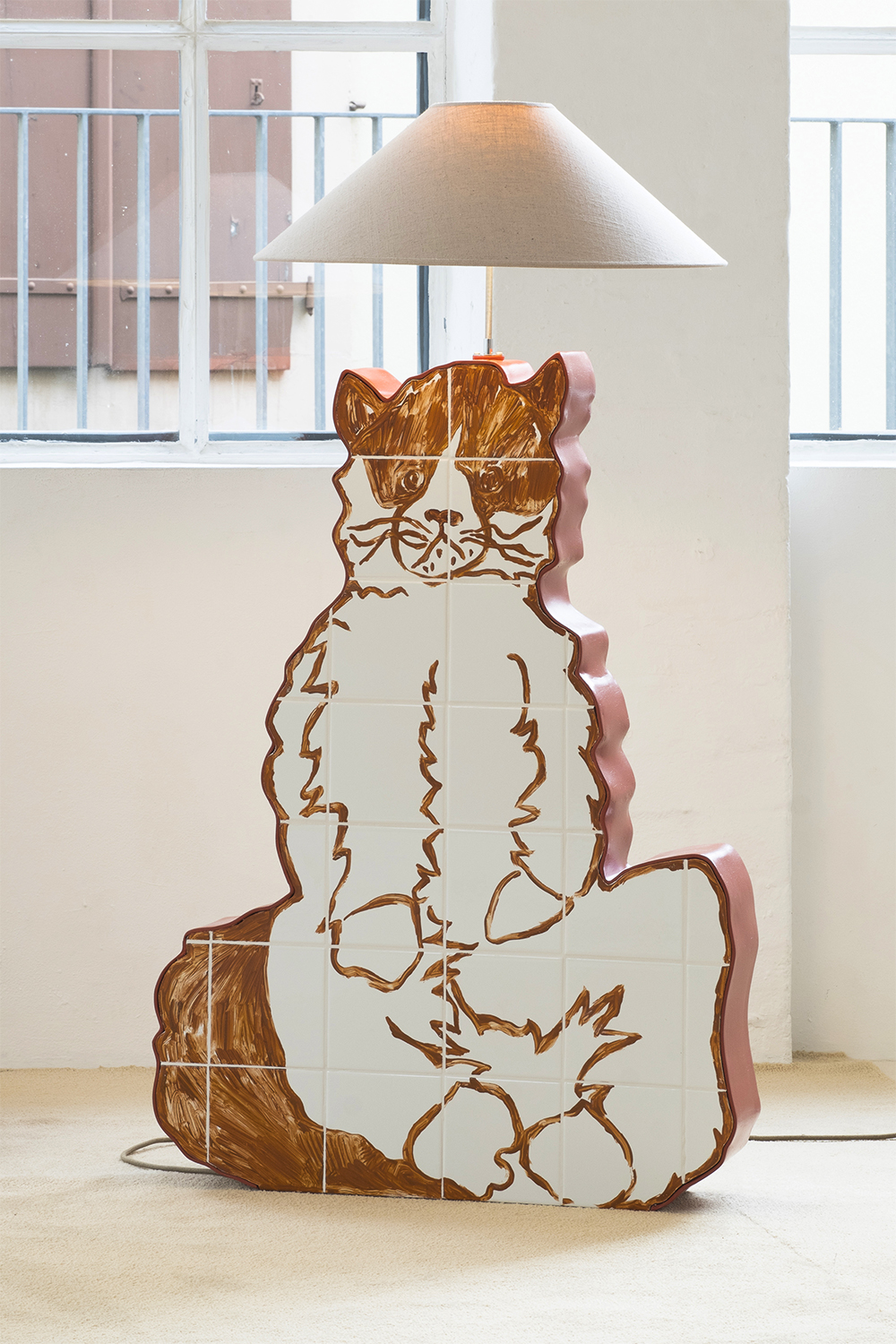 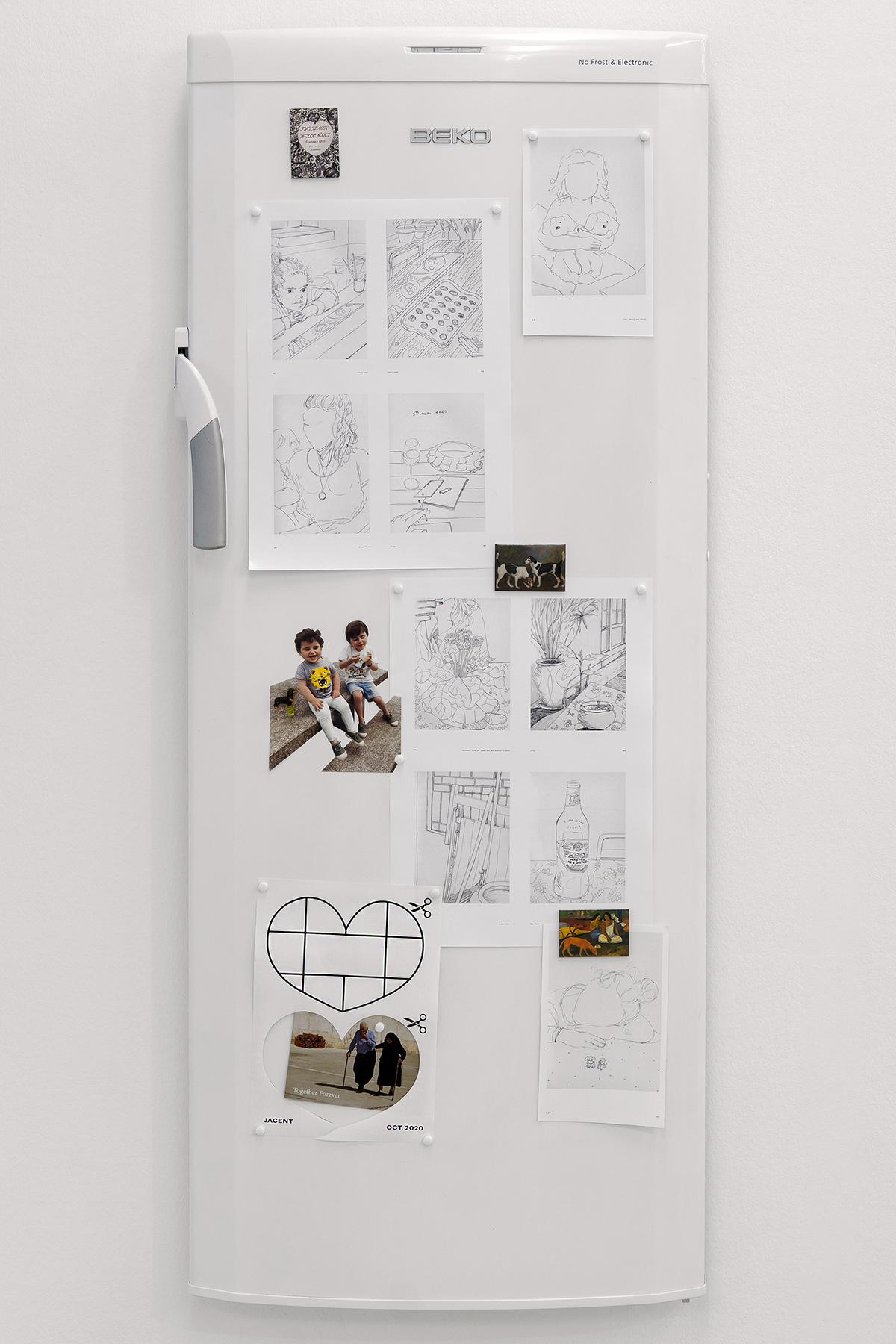 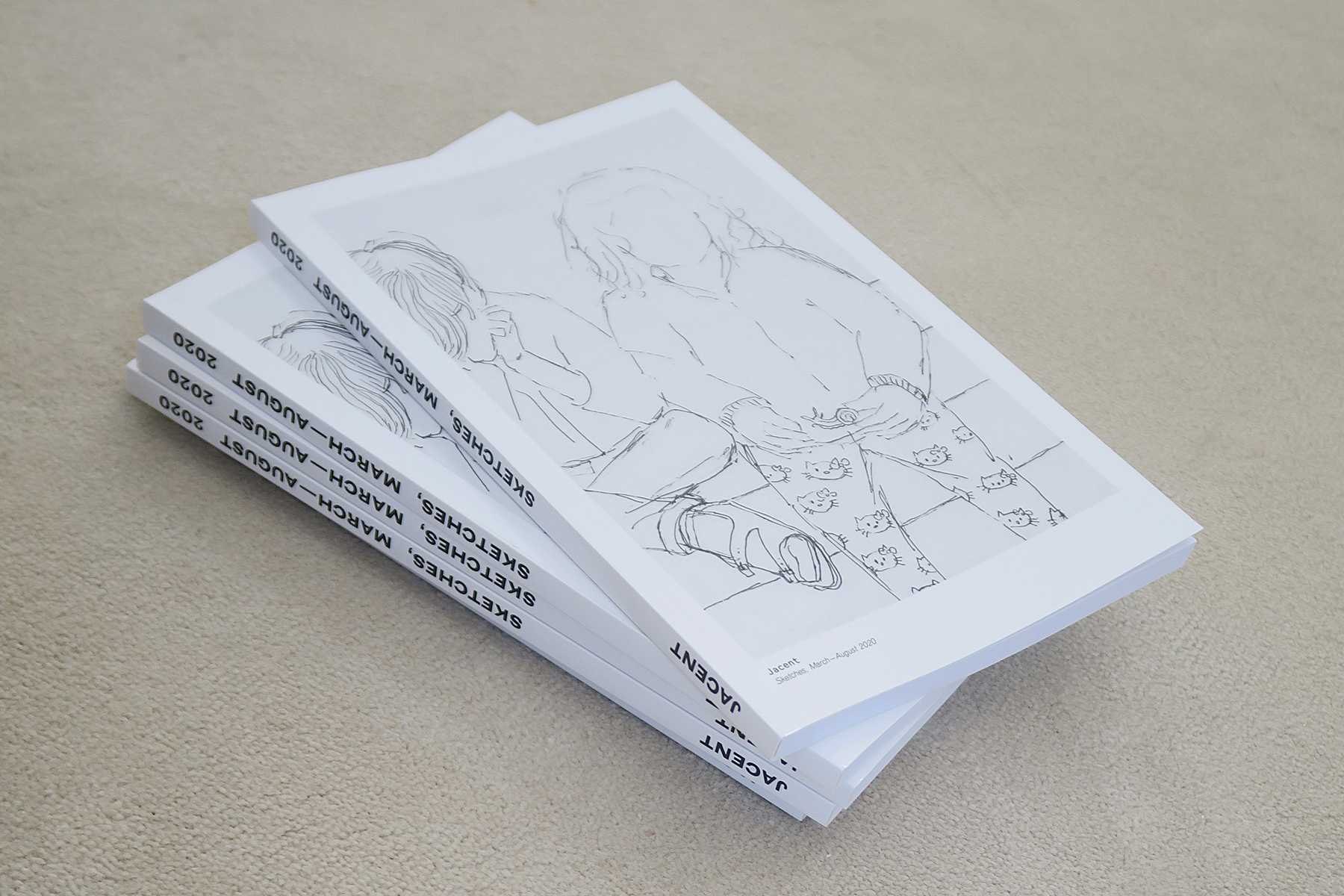 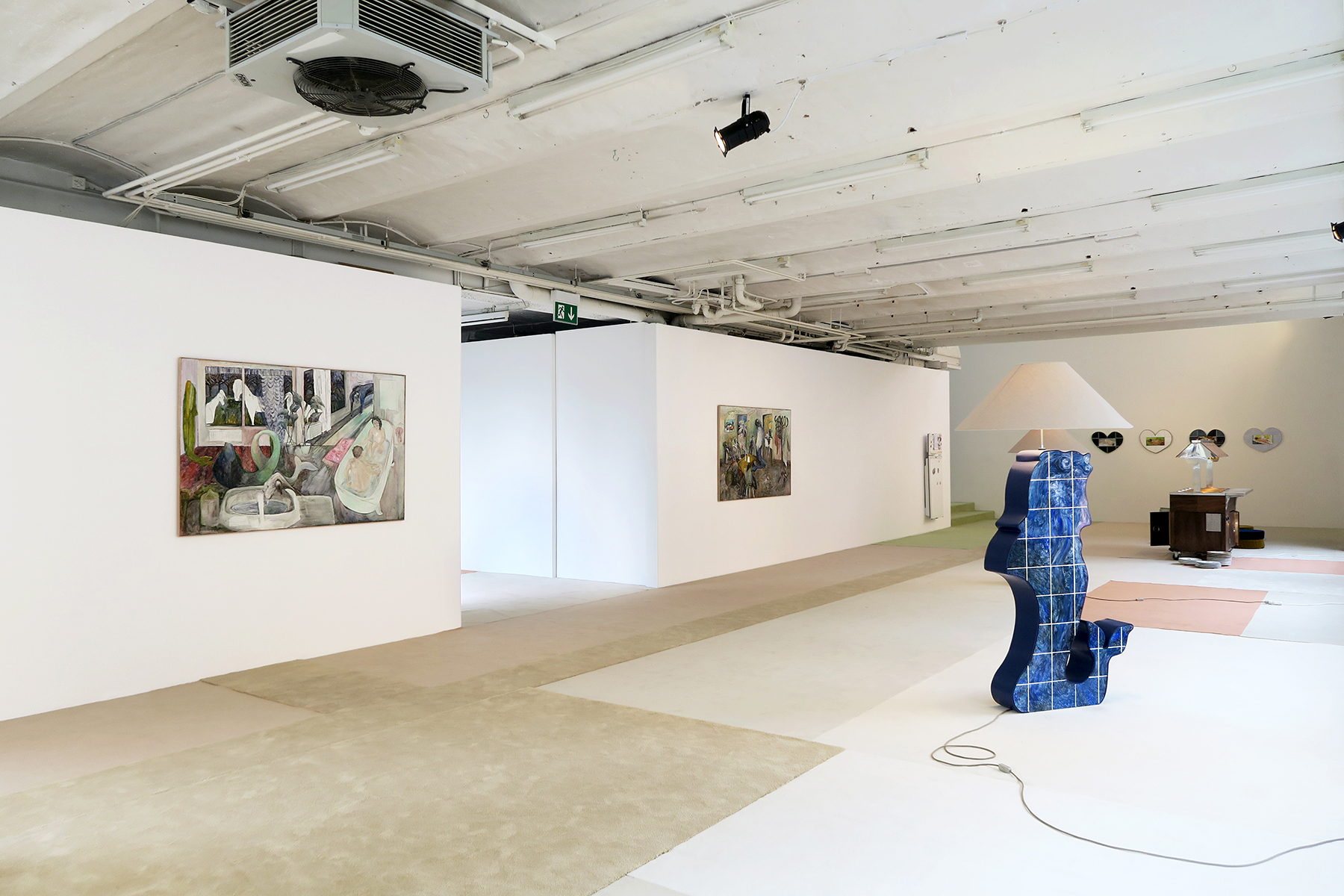 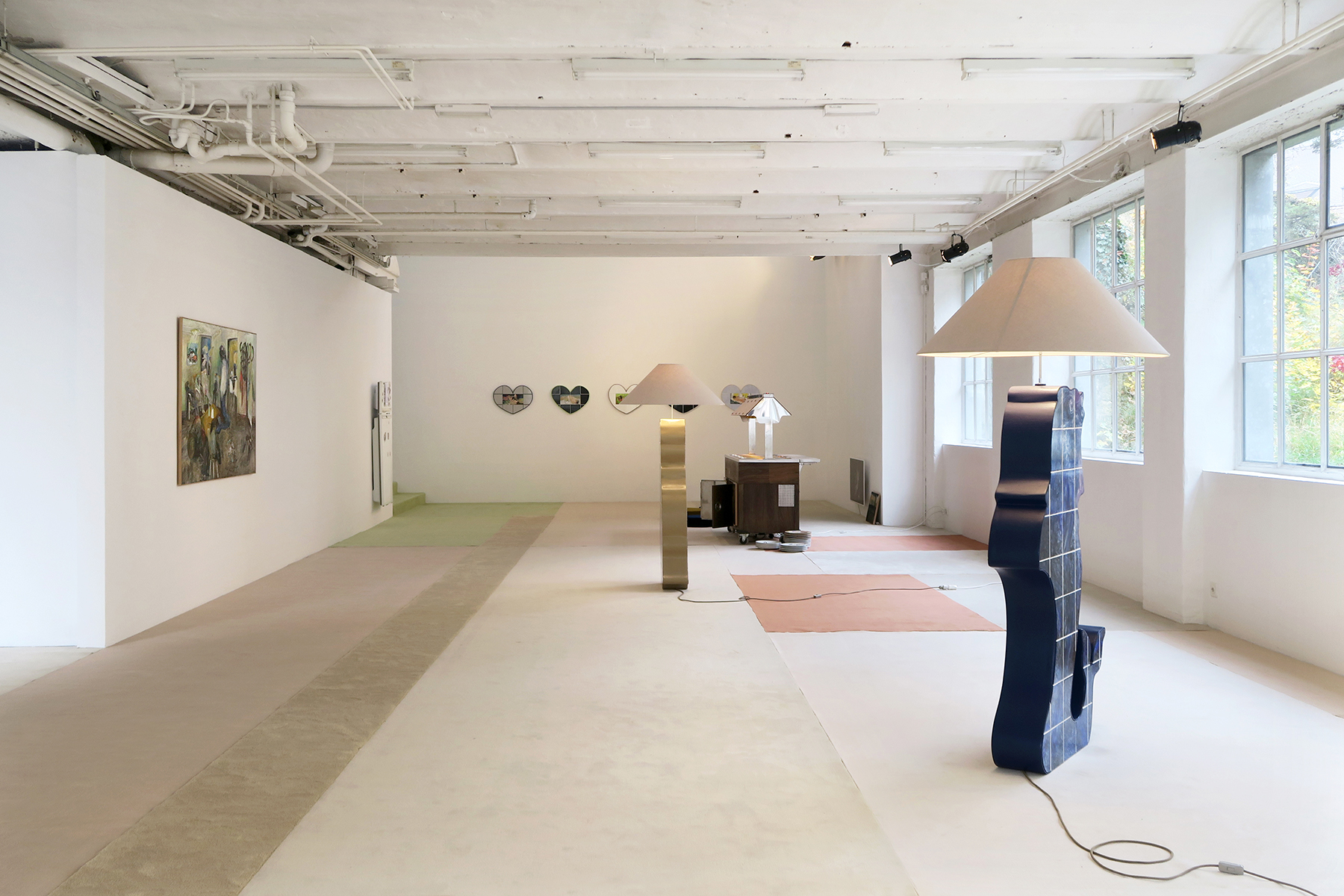 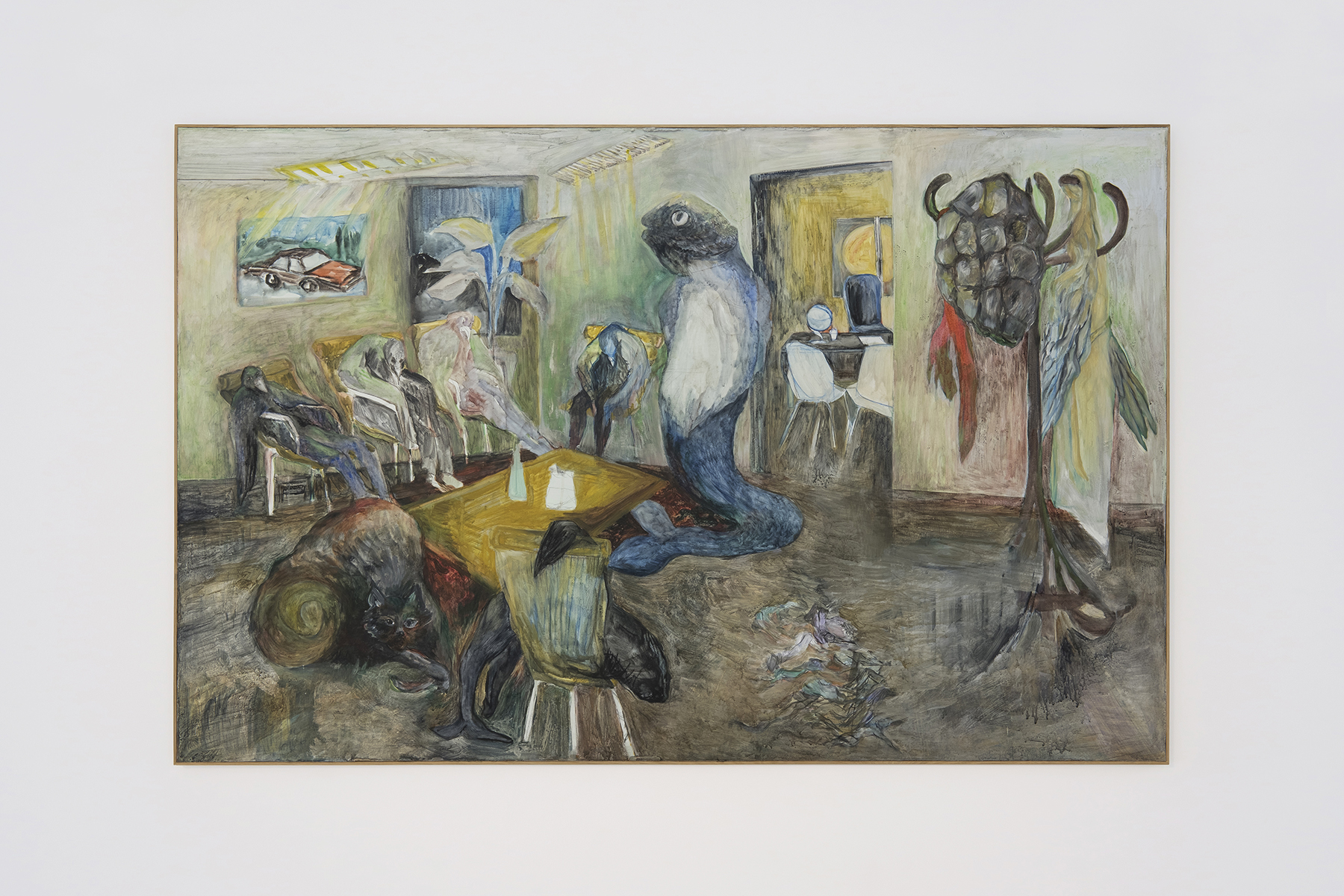 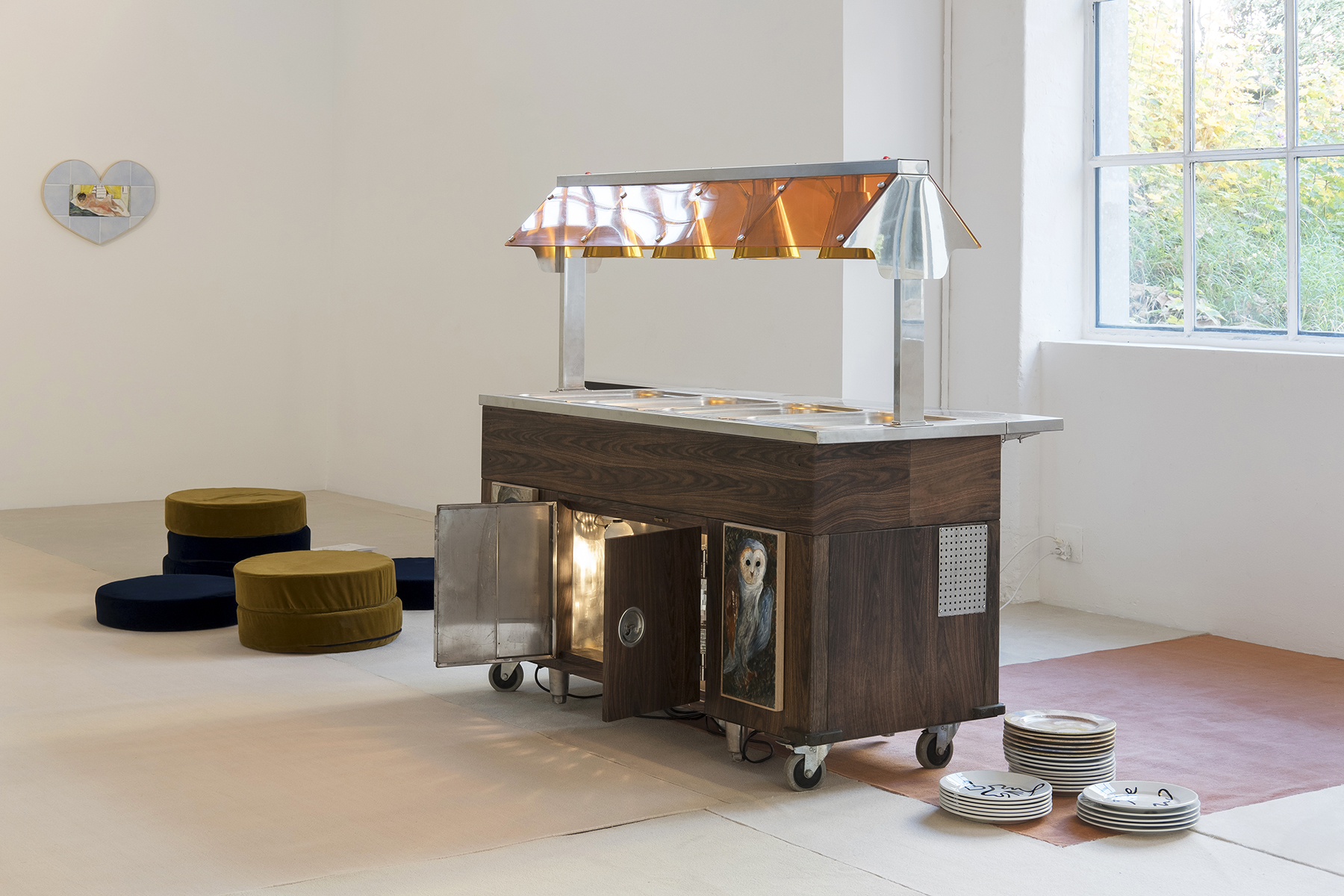 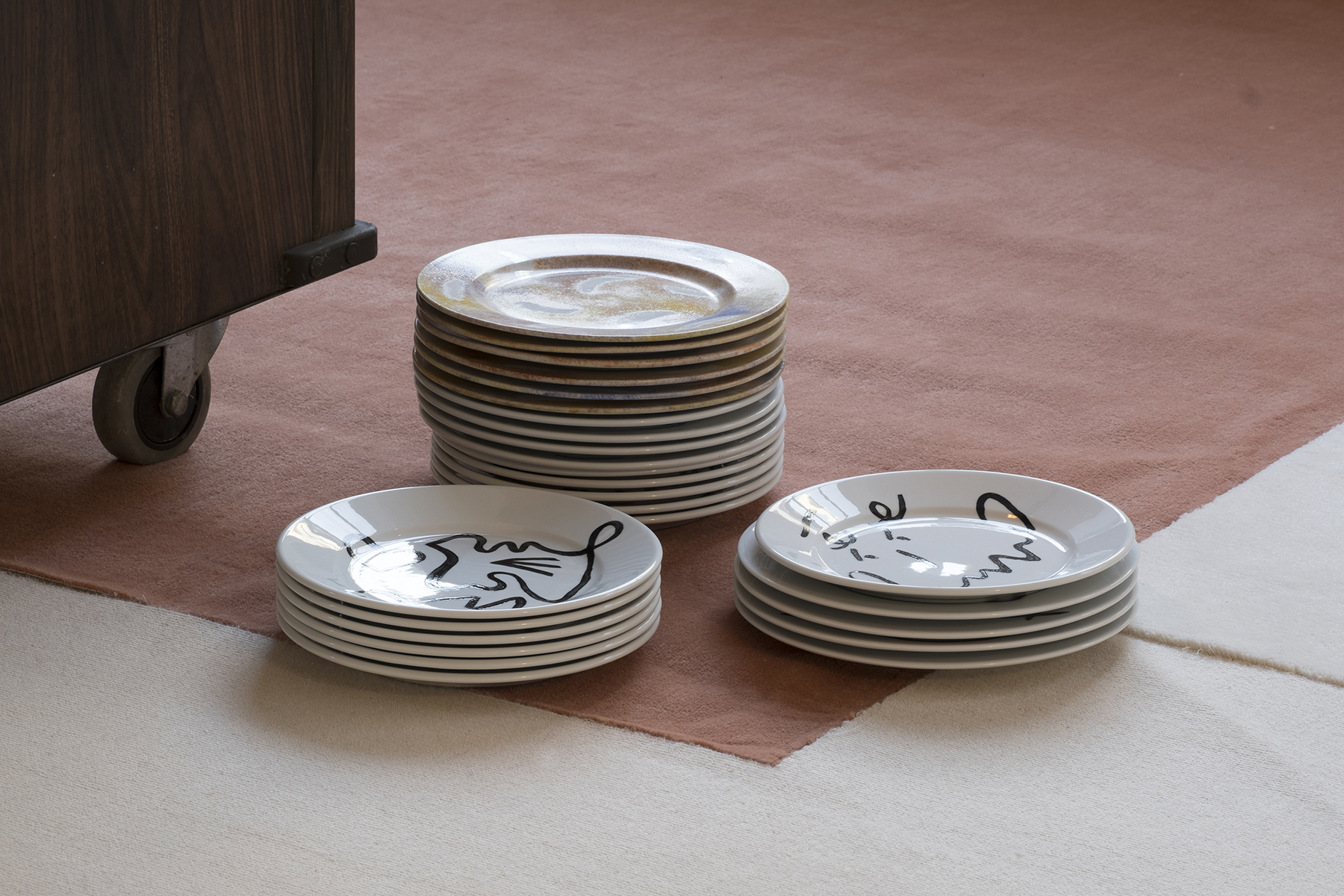 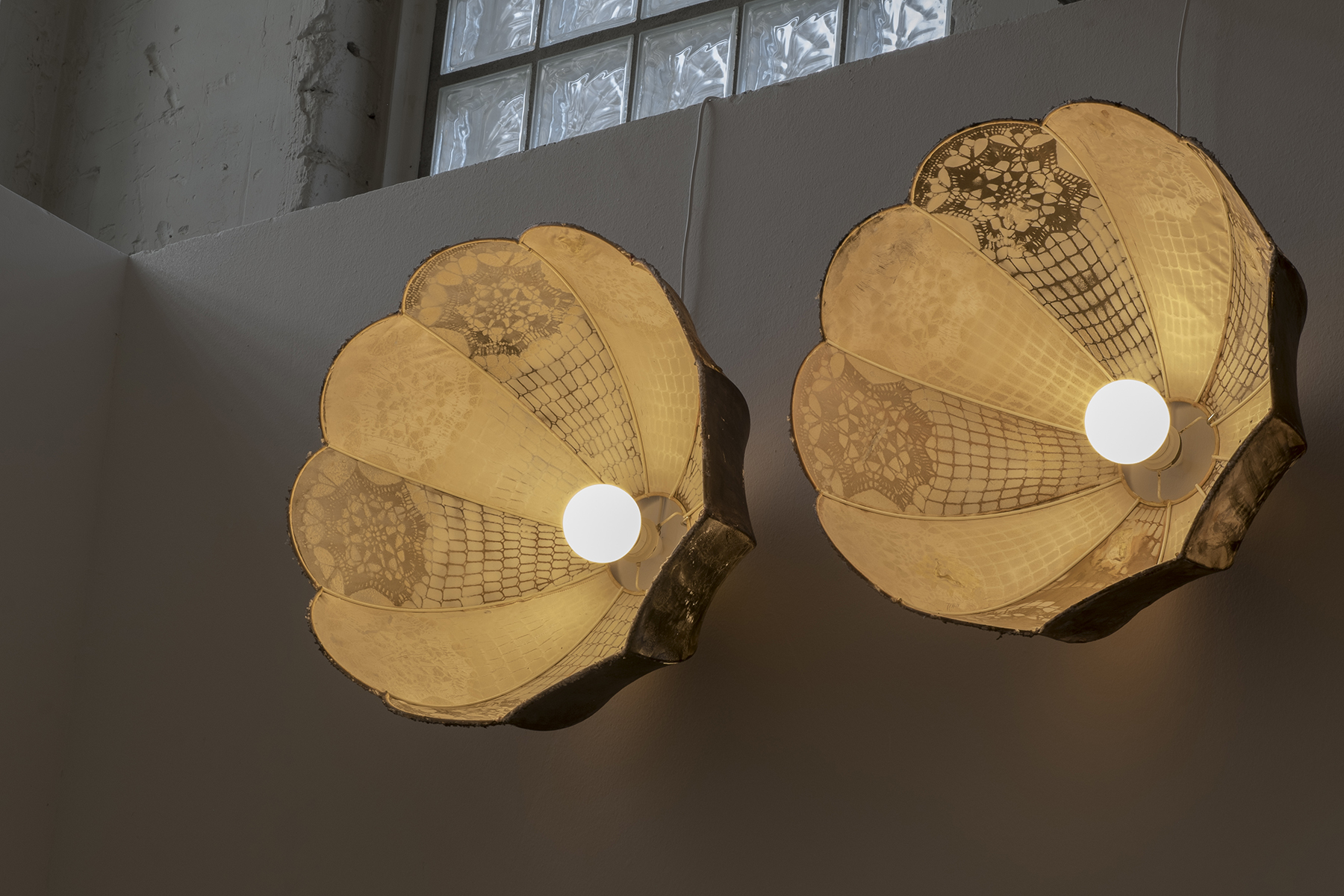 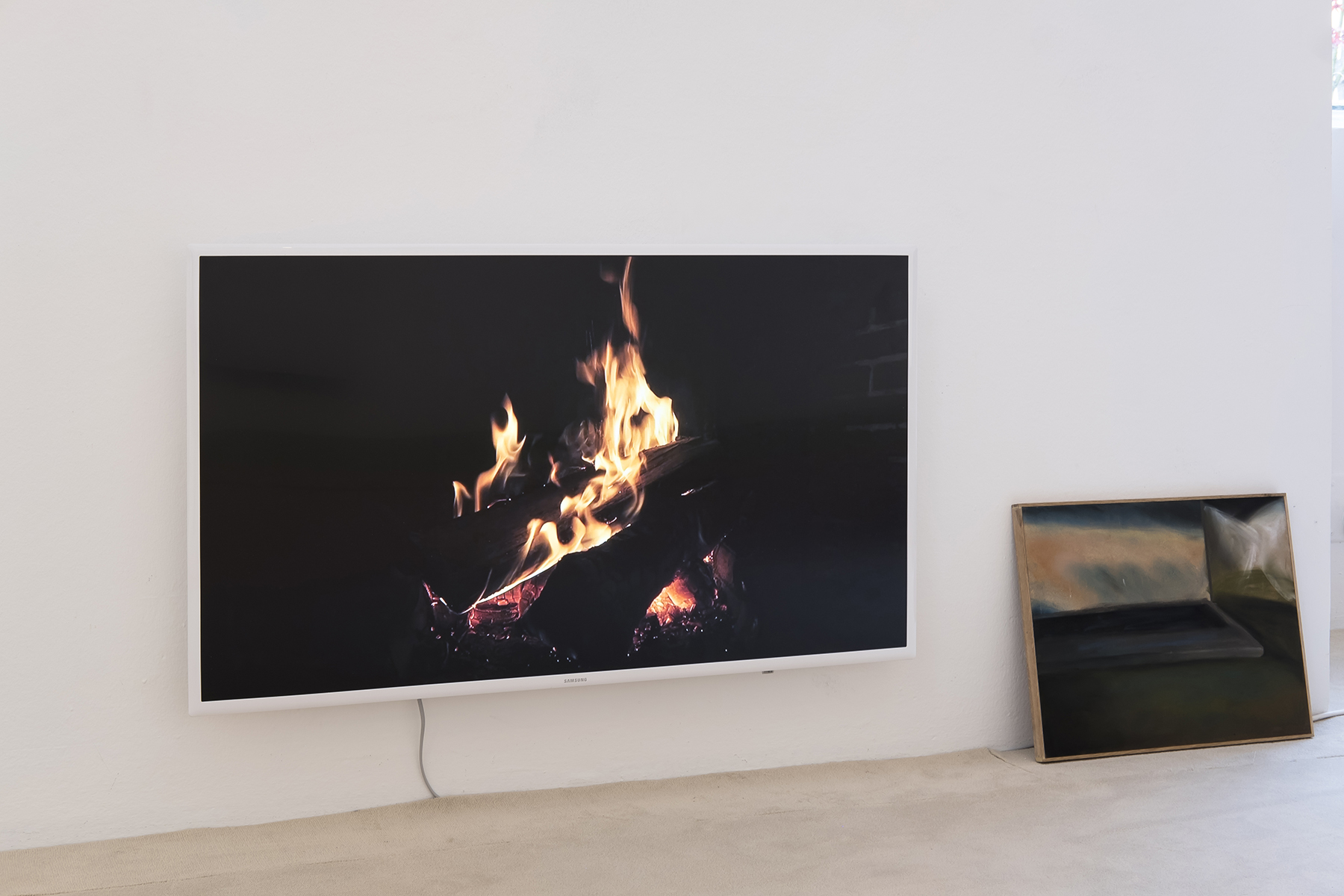 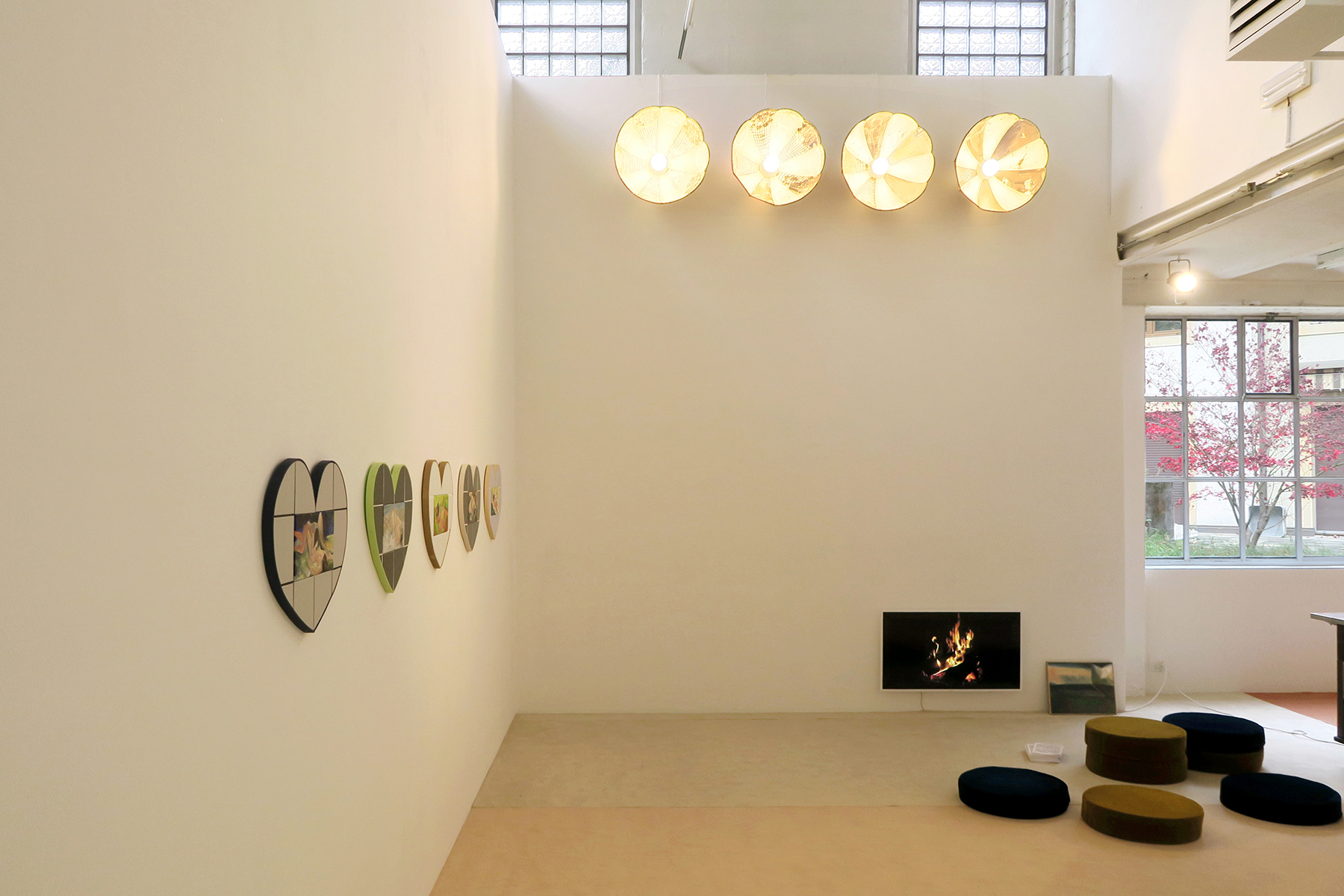 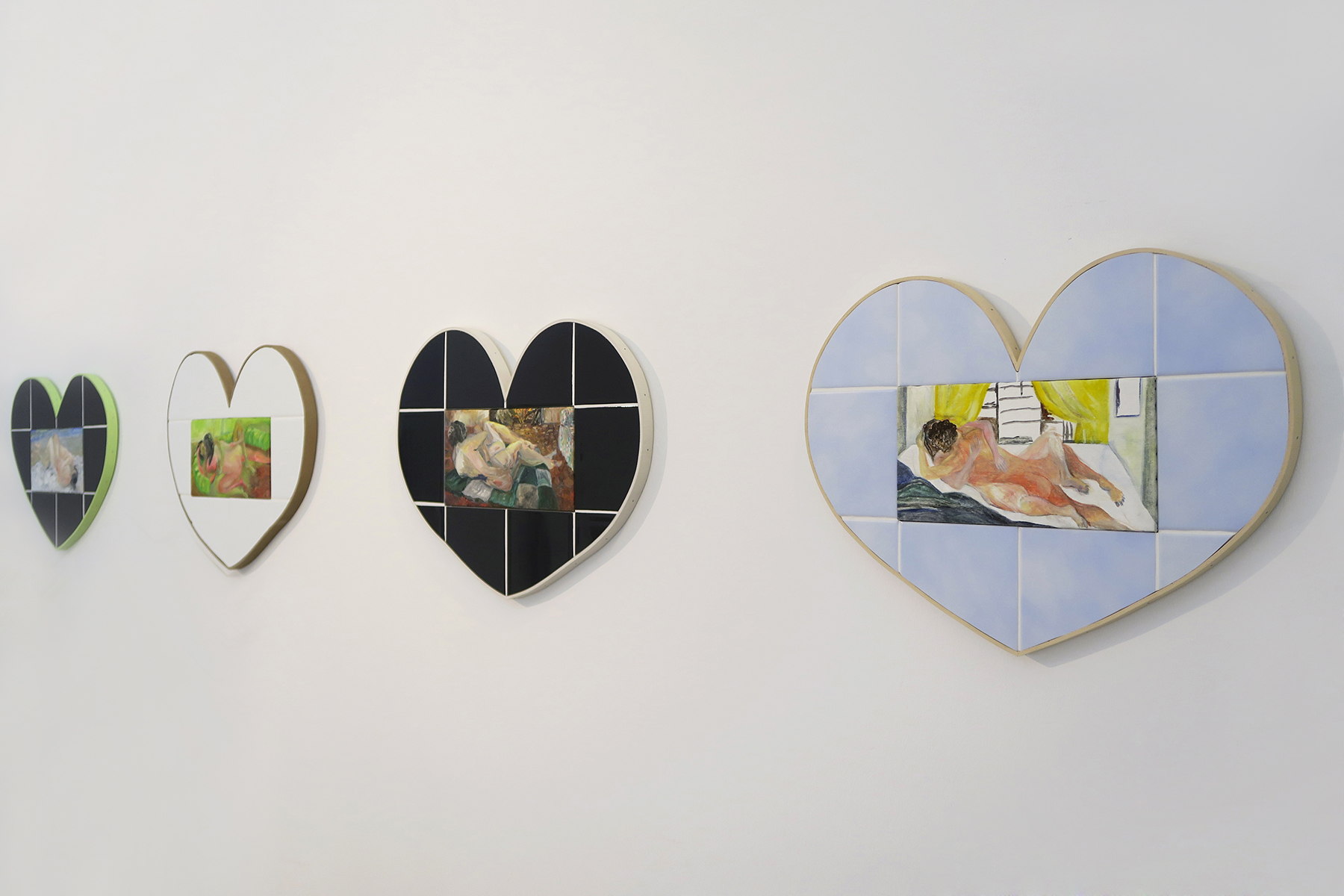 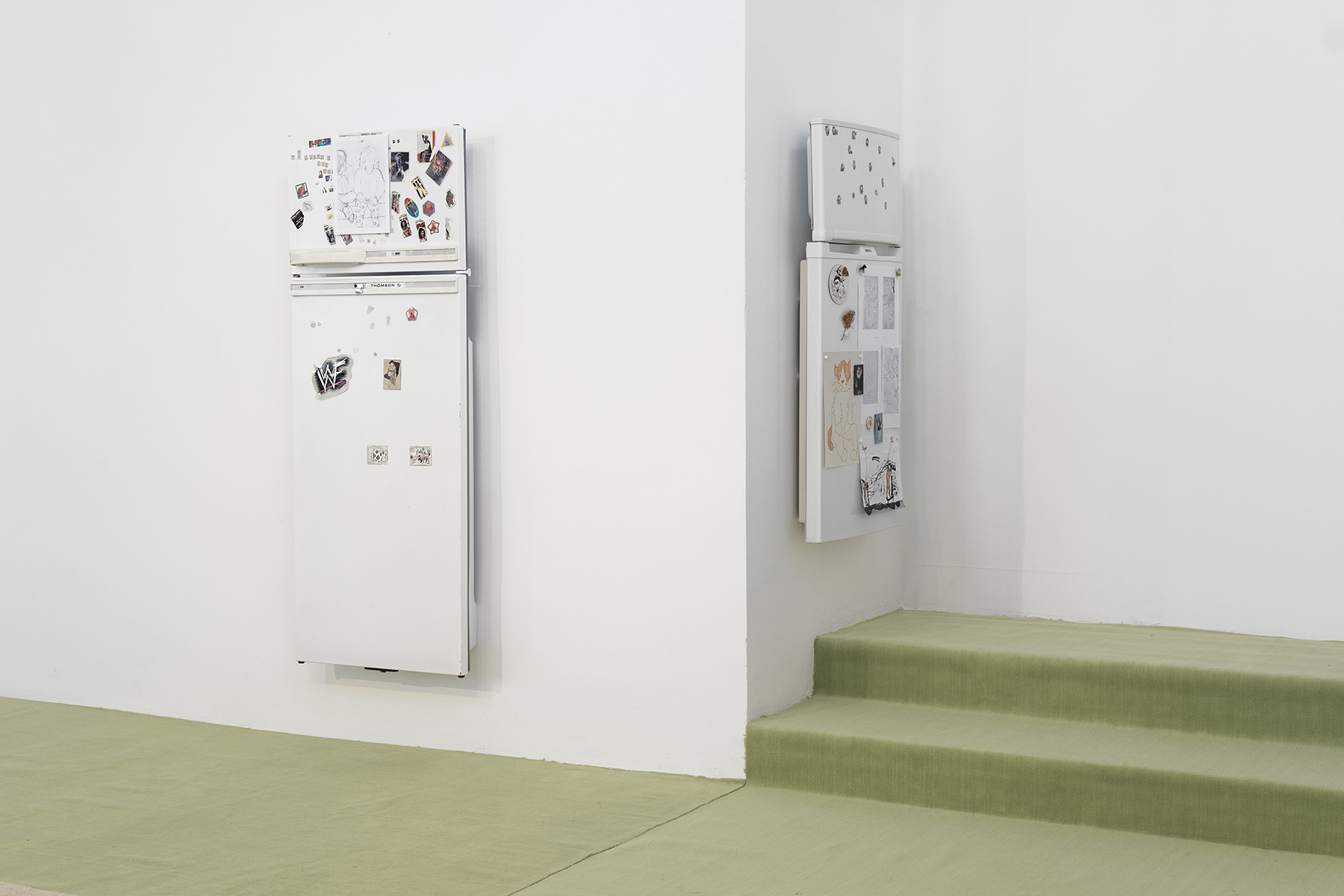 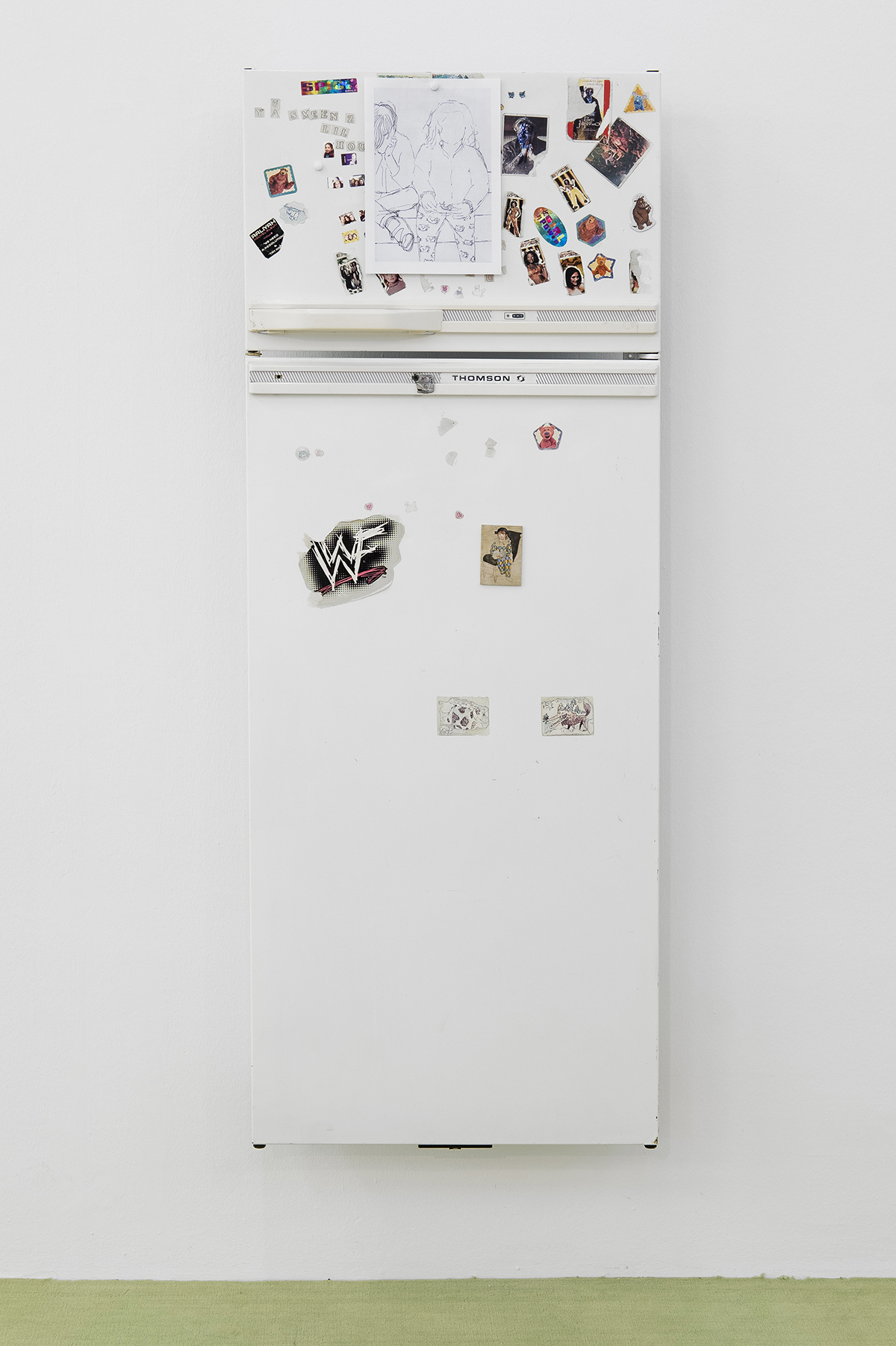 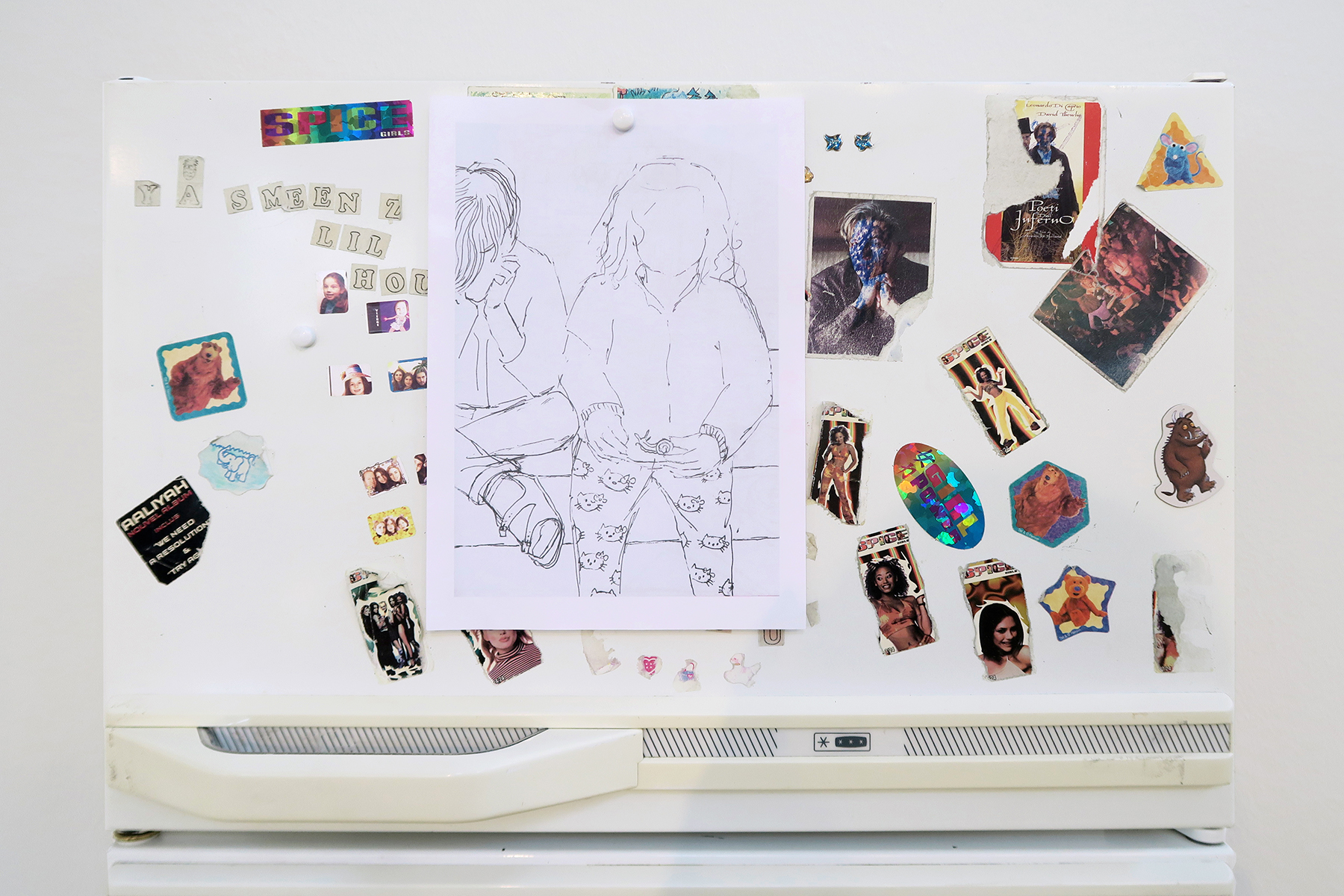 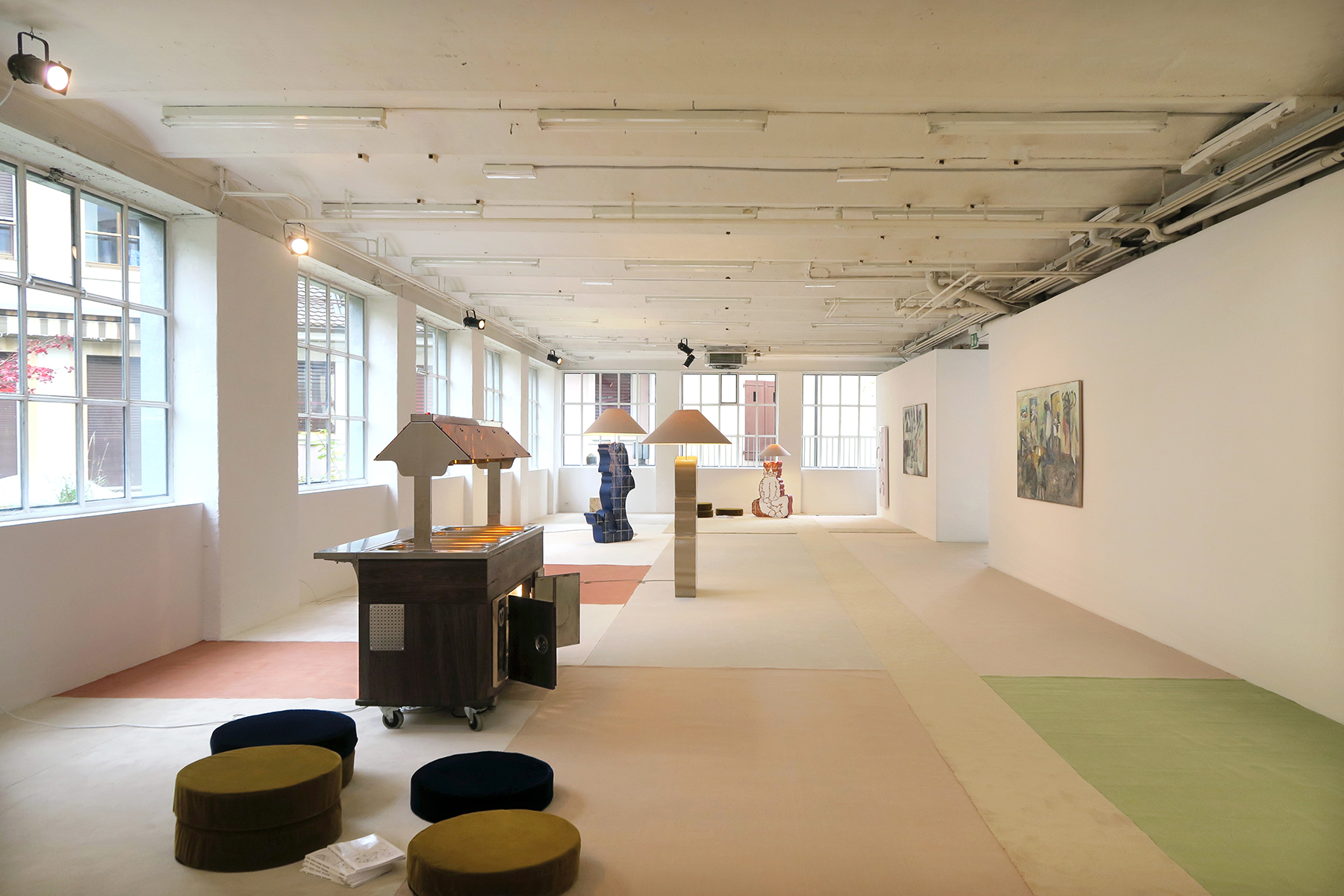 Conceived over a year and a half ago and initially scheduled for April 2020, this exhibition took on a whole new meaning in recent months when the participating artists, and with them more than half of humanity, were confined at home for weeks on end. If the home was already “our corner of the world,” as Gaston Bachelard (from whom the title of this exhibition is borrowed) wrote, it has overnight become our universe. The home is intrinsically linked to human nature. Its image is also often the subject of psychological comparisons: its various floors come to represent the accumulation of experiences that punctuate a life. The ground floor characterizes education, the founding elements of the personality, much as the home’s foundations, the cellars, are the reflection of the depths of the soul, as Jung described them.

Sans Titre (2016) gave each guest artist or group of artists a room of their own. From the bedroom to the bathroom, from the garden to the kitchen, the exhibition is thus constructed as a multiplicity of small personal exhibitions. Some artists have respected the rooms’ original uses, while others have travestied them. All have promoted an intimate relationship with the works, placing the visitor’s experience at the heart of their discourse. The house is also a privileged site of memory. It’s where memories are created, notably during childhood, and it is almost always where we physically stock them – family photo albums, postcards, preciously archived tickets to a cinema screening…

From these sometimes contradictory memories and experiences have emerged diverse proposals. Some artists have chosen to evoke specific periods in life, hinting at the ghost of a teenager’s room, at loneliness, and the anxieties of refuge in adulthood. Still others illustrate the range of relationships that can be maintained with a living space: it’s sometimes a site of danger – most accidents are domestic – but above all a site of comfort and hospitality. The home is also the sacred place of the family unit and most of the social interactions of its members, whether happy or funereal, take place within it. The numerous rituals implied by the home are well-known; measured, codified habits are repeated therein everyday. These are sometimes symptomatic of the power struggles that take place within the household, especially over women, who still inherit much of the domestic burden.Finally, some artists have chosen to speak of the absence of a place of one’s own, and the rootlessness such a condition implies. One observation applies to all the artists involved, however: “The home shelters dreams, protects the dreamer, and allows us to dream in peace.”